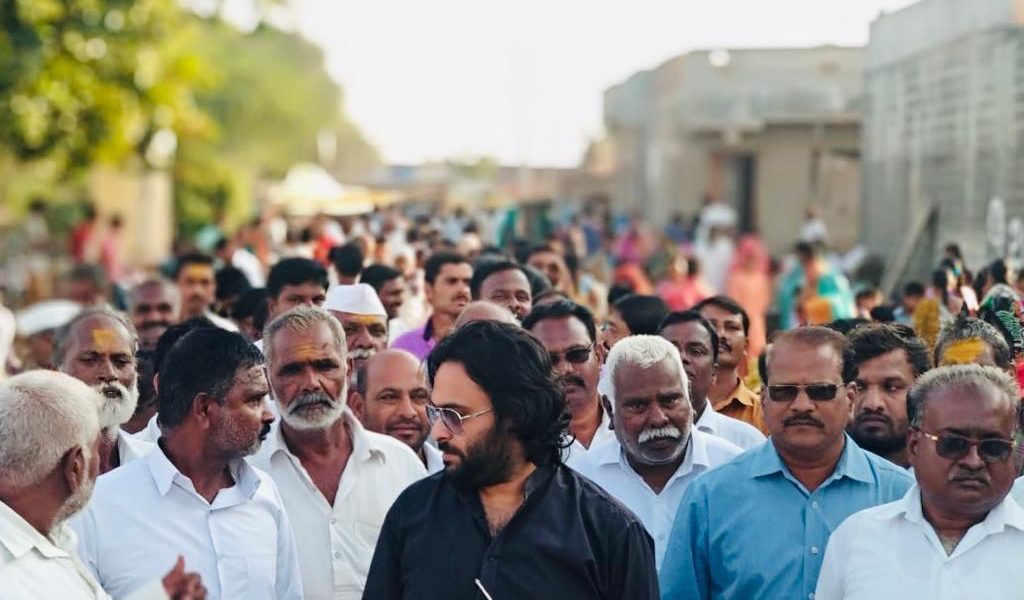 If you would google the word “Altruism”, it shows the principle and moral practice of concern for happiness of other human beings or animals, resulting in a quality of life both material and spiritual.

But in this day and age, it is really difficult to find such human being who practices such moral standards and not only cares but actually does something for the people who are underprivileged. A modern day hero is not someone who has superhuman capabilities but someone puts others’ interests before their own and specially, if you find a politician who has such qualities, it is hard to overlook. This is the story of one such hero.

Mr. Patil hails from Bangalore, the city which is an IT hub and known for the brilliant software companies all across the globe and the idea of being part of the culture is really very enticing. It could have lured Mr. Patil to complete his IT course and join an MNC and looking at his brilliance, he could have made it really big in the city. But instead, he chose to do a mechanical engineering course in Aachen, Germany which provided him with the exposure to the life in abroad and the everyday struggle of a human being. He always had the idea to do something good for the society and with the same intention, he did his major in renewable energy.

Now that he was living in Germany, he was observing the life around him and how a city ,be it any part of the world is largely dependent upon technology. Although he was very fascinated by the growth that science and technology have shown but somewhere he saw that how people lack empathy for the development which is resulting in the chaos that we see around ourselves in the form of global warming and pollution. He also noticed that there are many perks available to the urban people that they do not even need. He imagined the life of people living in rural India where some of the villages still do not have access to the clean water and electricity. This unfair distribution of resources and technology prompted Pranay to get started with the social work in India.

As soon as Pranay came back to India, he started living in a village “Raibag” where he observed the village life very closely and carefully. He also started to engage with the villagers and involved himself in their problems and started finding solutions to them. He found that this is something that really makes him happy from the inside and now he has really went ahead in his mission as he is running 32 schools in Belgaum district under his organisation, “Mahakali Educational Society” which are providing education to the underprivileged section of the rural Indian society. He says that it is all because of the good deeds of his grandfather, V.L. Patil that he is able to pull off such a mission. His grandfather, V.L. Patil was a popular freedom fighter who dedicated his life to the well-being of the people and the society and after his death, Pranay started Abhaji Foundation to take his legacy forward. His father is an MLC in Karnataka. Pranay and his wife are also very dedicated to the social welfare and they keep organising medical camps, cataract surgery camps where they have successfully provided free surgery to over 300 people. Moreover, Pranay has been organising blood donation camps every year on his birthday.

Pranay tells us that he understands how important it is to raise voice for people who do not have access to media and he has been representing them on many occasions. Pranay alongside his wife also happen to be the members of Belgaum Zilla Panchayat and they have been consistently raising their voice against the problems faced by the Women and the farmers in the rural side. They have been helping them during every calamity and have been part of their society.

The story of Mr. Pranay Vivek Patil tells us a lot about ourselves. It tells us that how it is possible for all of us to bring a change in the society. It encourages us to take a leap of faith for the greater good and above all, for humanity. We wish Mr. Patil all the best for his future projects. 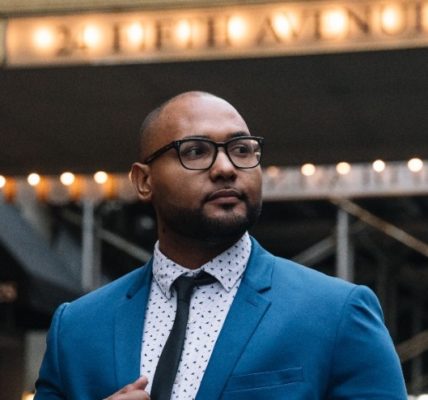 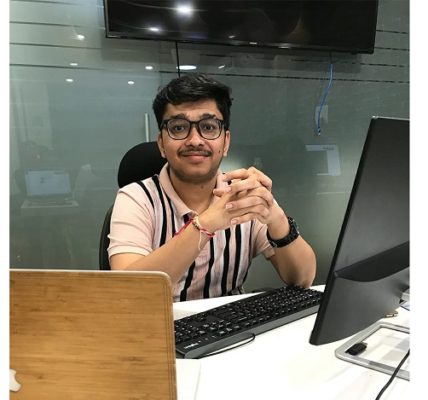 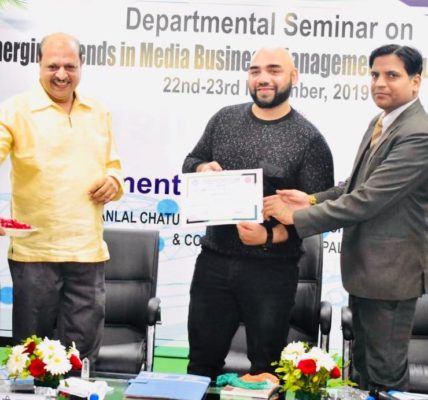 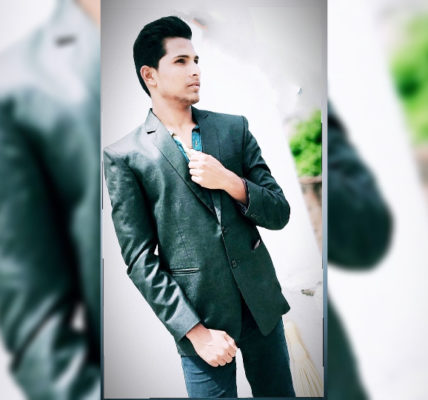