Entrepreneur Darshan Sankhala is all set in the entertainment world, coming with new projects soon

After two films, he is looking forward to contributing heavily to the Indian entertainment scene.

Very few individuals and professionals have been able to set a firm foot across different sectors and industries of the world. These rare gems have shown the world how working with a clear mindset in the direction of growth of the industry they are a part of and putting in creative ideas and commitment can turn any venture into a success story. Out of the hundreds of entrepreneurs and creative professionals that we have heard of, we couldn’t take our eyes off from the growth entrepreneur Darshan Sankhala has shown over the years by being a part of his different and thoughtful ventures and endeavours.

The ace Indian entrepreneur, who successfully runs his production house and studio named Raamapeer Studios, is a pure talent from Raipur, Chhattisgarh, but the one who essentially has made his mark across the country by being a versatile talent, filmmaker, and entrepreneur. He is glad that even in the entertainment sector, he has been spreading his magic of making films, and after the successful making of his two films, Meri Chidiya and Ishq Kahaniya, which are shot and now on edit, he is looking forward to working on a new script already.

Speaking on this, Darshan Sankhala says, “The swift rise of the entertainment industry has not just been because of the surge of directors, filmmakers, producers, and other creative professionals, but because of compelling scripts that have the power to make a difference in the mindset of the audiences for the better, apart from just entertaining them.” He further adds saying, “I am glad I could flourish in this sector as I believe my efforts have been in the right direction towards the greater growth of the industry.”

He highlights that he is excited for the new script that he is working upon and also is in the process of finalizing the cast and crew. Apart from this, he is also coming up with a new web series very soon. 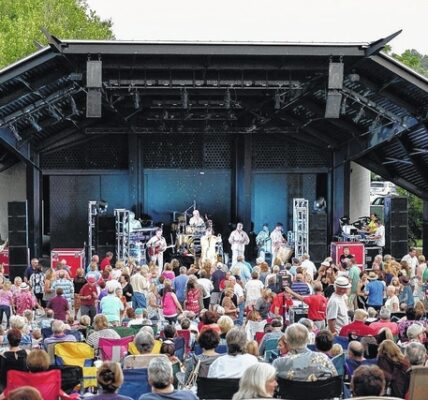 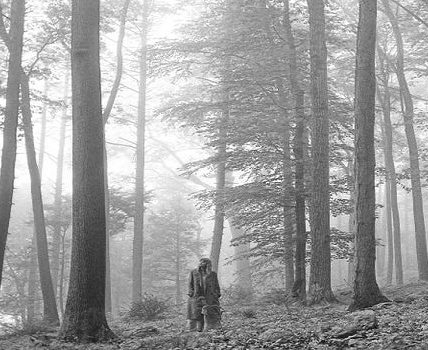 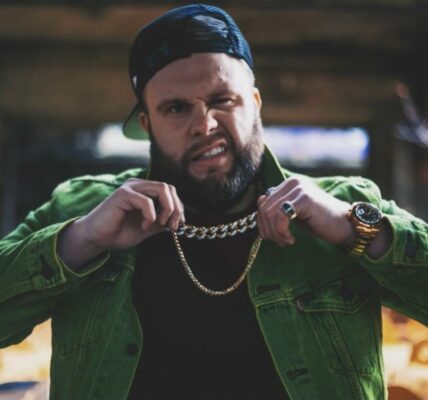 Buffalo, NY’s Jess Classic Teams Up With S’LikeDat For ’11’ Album 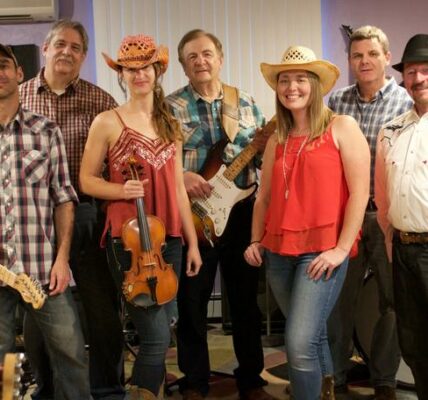