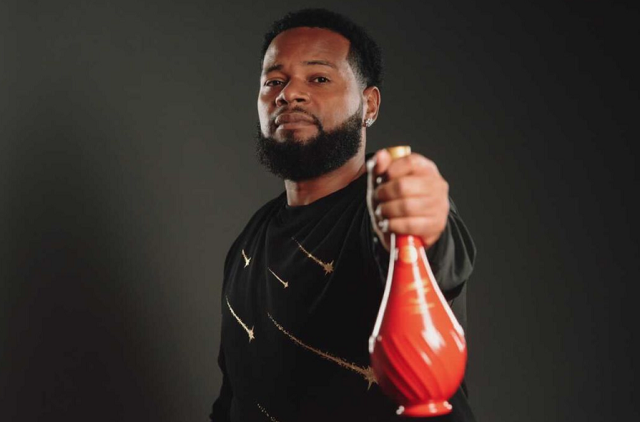 DJ Mark Da Spot and his music career with Justin Timberlake, Kevin Hart and the Prince

DJ Mark Da Spot is a famous DJ, and a personal entertainer. He’s the one who enters the club or place, which makes the whole day. His sets make you dance and live your life happily, and make you ready to leave. It is his great positive spirit that if there is one thing you can rely on from Mark.

MDS was born in Montego, Jamaica, and raised in the Bronx in New York. MDS soon met Justin Timberlake, who played a crucial role in his career, as he spent his big break in the highly advanced, elite clubs in NYC such as China Club, Sweet Sixteen, and Lotus. The pop star not only hired him as his DJ, but he was able to move to Los Angeles to become his chauffeur. Yet the great Prince, also touring with the late legend, remains his most iconic customer to date.

If we ask about how he got the name “DJ Mark Da Spot,” it’s an exciting story. A friend named him. When he was a little kid, he used to be DJ Little Mark, and later, when he grew older, he went to DJ Big Mark. One day, one of his friends said that he should name himself DJ Mark Da Spot (MDS).

MDS was also able to meet the Prince. He always used to advise the DJs to build relationships. One day, he received a call and was asked to throw a party for him. He was the Prince. He didn’t meet the Prince in person, and he only got a chance to meet his assistant. They showed him all of the breakdown and rules before he even got to him. It was a wonderful experience for MDS with the Prince.

When Mark Da Spot was living in New York, his wife introduced him to Kevin Hart. He did one event for him, and then he met his whole team, the East Coast. He got close to him in very little time. He used to do all his events as Kevin Hart always called him for his events. Even they did a tour to Australia together. He brings a ton of good energy.

DJ Mark Da Spot’s set reflects a lot of positive energy. He knows what’s going on to get them where they need to be if he gets a hip-hop audience. You must engage with the audience while you talk too. He found this very important from watching various MCs. You would see DJ and MC again in the day, so that’s the best thing ever if you could get it together.

In the beginning, he only had standalone equipment and never had matching sets. He didn’t make much money at the time, but you had to get what you can. He wouldn’t take whatever stuff his uncle might use to do his most challenging work. He used to use them after a while. It was working for him.

But, he worked hard day and night to get a name in the music industry. And now, he is here, enjoying the limelight. For more details, don’t forget to visit his Instagram page at https://www.instagram.com/djmarkdaspot/. 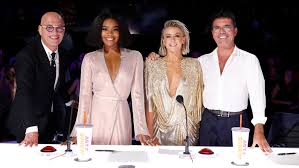 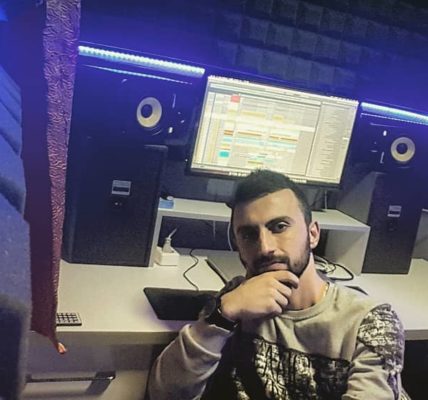 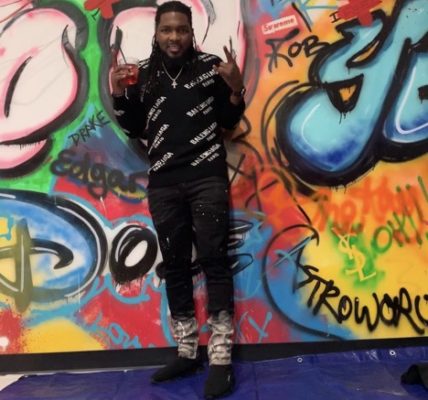 Desean Millionz & Till We All Rich Ent. Are Headed To The Top 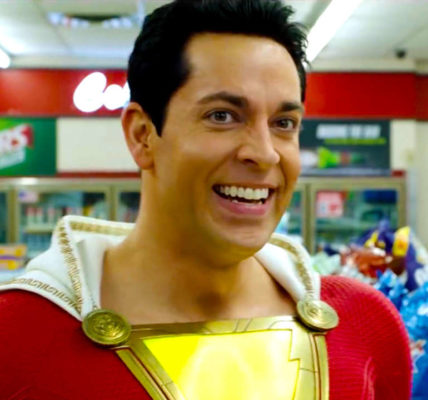