The life and career of Rakishev Kenes (Kenges) has repeatedly become an example for many young businessmen of the post-Soviet space. Naturally, not so much the success itself, but the attitude to this success was the main reason that Kenes (Kenges) Rakishev did not like to bathe in the rays of glory, he chose the path of further business development and improvement. The first innovator of Kazakhstan – this is what the media call Rakishev. Why not?

Let’s figure it out… On the eve of the media called the name of the successor of Timur Kulibayev as the head of the Kazakhstan Boxing Federation, it turned out to be Kenes Rakishev. So, what do we know about the businessman, philanthropist and patron of sports?

Rakishev Kenes (Kenges) was born on 14.07.1979. One of the most important entrepreneurs of Kazakhstan, a successful businessman, philanthropist, public figure and venture investor, whose experience has allowed us to successfully implement many large projects.He has a degree in law and economics. A well-known businessman and philanthropist is married to Aselle Tasmagambetova, they raise two sons: Dinmukhamed and Nuriddin Rakishev.

Secrets of the career of Rakishev Kenes (Kenges)

In 2012, Kenes Rakishev’s range of interests as an investor expanded significantly — the businessman aimed at promising innovative startups in the United States, Israel and Russia. At the end of 2012, he entered the TOP 10 private investors in the world. Kenges (Kenes) Rakishev is an investor and chairman of the board of directors of the popular social network Mobli (he invested $20 million in the service for posting photos and video content). In 2014, Rakishev became a major investor in the largest retail chain in Kazakhstan, Magnum Cash & Carry. The amount of the investment was not disclosed. The company’s annual revenue is several hundred million dollars.

Rakishev honestly admits that without the support of an influential father and father-in-law, it would not be easy for him to promote and implement many business ideas. However, it is worth noting that without the knowledge, talent, effort and diligence, initiative of Kenes himself, it is unlikely that he managed to make such a career and build a business empire. 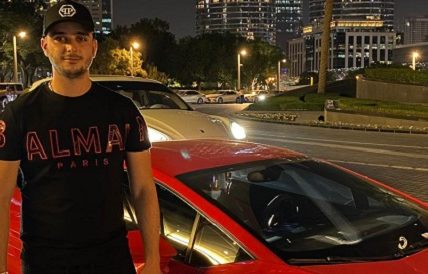 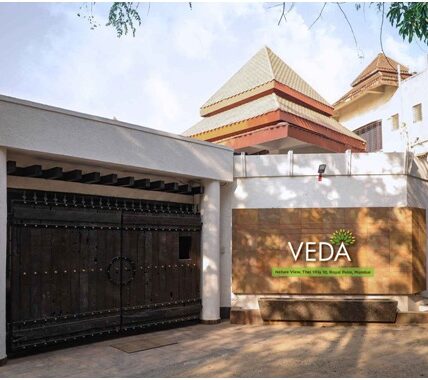 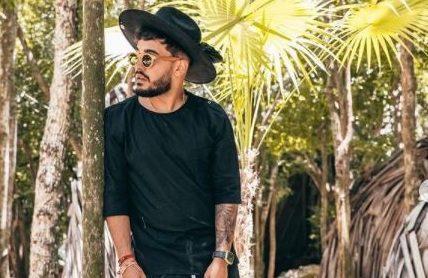 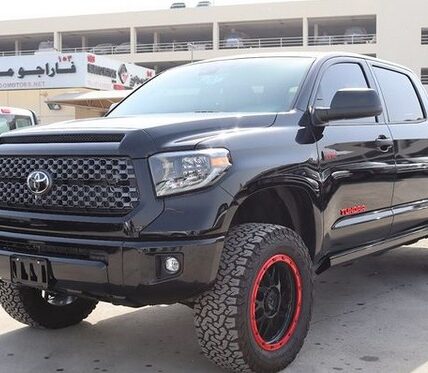