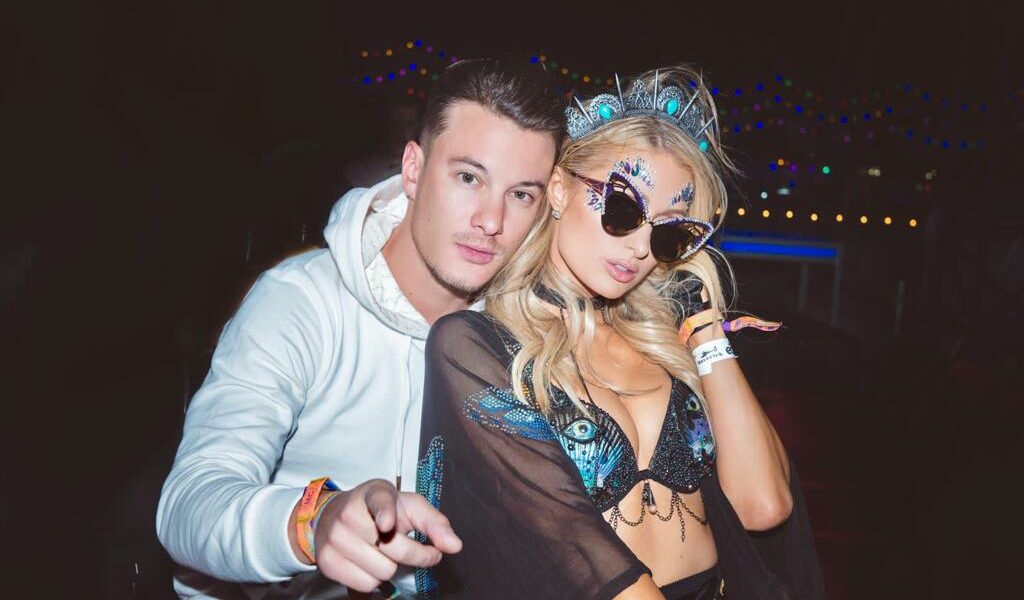 Aleksandar Novakovic has attained success in different sectors with his undeterred passion and commitment.

Entrepreneurs need exceptional passion, determination, and hard work to become successful. It is also crucial for entrepreneurs to deliver on their promises. With the rise of online transactions, it has become imperative that customers get maximum satisfaction. The competitive online world has given birth to some of the most influential names in the world, and one such influencer, possessing all the virtues, has made an indelible mark on his storied legacy is Aleksandar Novakovic, aka Aleks Novakovic.

Aleks Novakovic hails from Germany’s Villingen-Schwenningen, Baden Wuerttemberg, and is the owner of a successful online clothing brand called ‘What’s The Minimum’, offering sweatpants, hoodies, T-shirts, etc. He focused on satisfying the needs of customers, delivering luxurious quality, comfortable, and unique clothing constantly. The brand has established itself in the center of the fashion world, Europe. It has seen a surge in its following through exquisite marketing and positive word-of-mouth.

Aleks has completed his Bachelor’s in Business Informatics and developed his brilliant entrepreneurial skills. This has helped him build a huge software and online sales and marketing global company. He earned the name of Mr Crypto in the internet sales world and created a huge network on Instagram as well, becoming a successful influencer and an astute businessman. Aleksandar Novakovic is no stranger to being in the limelight, as he is the ex of famous actress Paris Hilton.

The highly talented man got featured in the Paris Hilton documentary “This is Paris”. Being with the eminent actress put him into the spotlight, and even then, he was making successful leaps in the entrepreneurial world. He became popular as the Ex of eminent American actress, Paris Hilton as they were in a great relationship and acted together in her documentary that revealed the untold stories of Paris Hilton. But things turned bad, and they broke up dramatically after a big explosive fight. The documentary earned him fame and has been identified by everyone as Aleks Novakovic.

Aleks is a versatile entrepreneur who now owns a premium sparkling wine brand ‘WTM’. He carries out robust research about the wants and needs of the customers, and his innate passion, determination, and work ethic have made him a successful businessman. 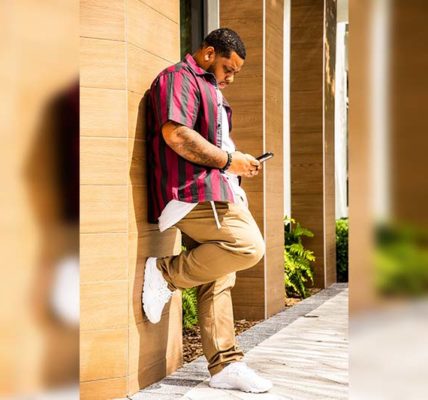 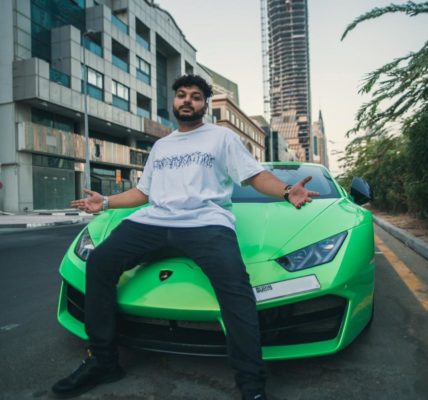 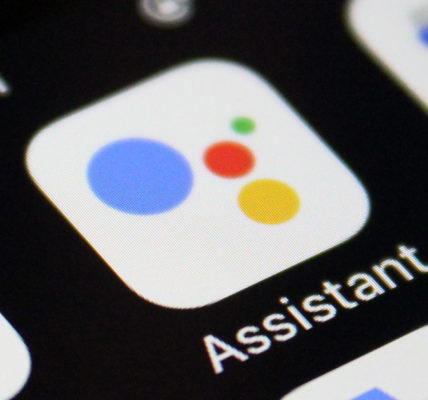