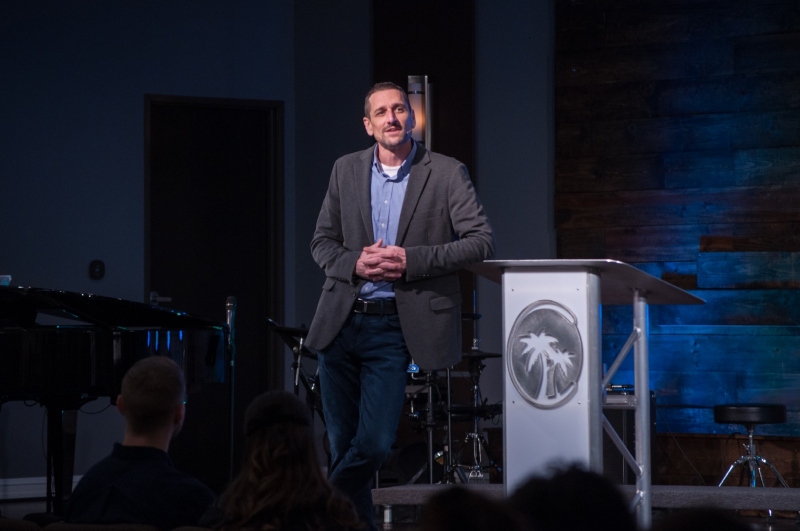 How Jeremy Stalnecker Is Changing Lives Of Many Military Veterans

Servicemen and women oftentimes face unique challenges when leaving active duty and readjusting to civilian life. However, sometimes soldiers also return home with challenges related to their mental wellbeing as a result of what they’ve witnessed while on active duty. And one of the most common mental challenges is post-traumatic stress disorder, commonly known as PTSD. The National Institute of Mental Health explains that PTSD is “a disorder that develops in some people who have experienced a shocking, scary, or dangerous event.” In the case of military personnel specifically, these types of events typically occur during times of war, when soldiers find themselves face-to-face with not only their own mortality, but that of their fellow comrades as well.

At its core, PTSD is more common for military personnel than for the general population, approximately 7 to 8 percent of the population will experience PTSD at some time in their lives. Yet, this rate is much higher for military veterans, and the exact amount depends largely on which conflict they endured.

Focusing on this bigger picture, the CEO of Mighty Oaks Foundation, “Jeremy Stalnecker” presents an overview of the dealings and rational concerns regarding the cognitive behaviours of military veterans and their families altogether. Jeremy says “ individuals suffering from PTSD often have flashbacks of the traumatic event, bad dreams, and other frightening thoughts. They also develop avoidance symptoms whereby they purposely stay away from anything that reminds them of the experience. This can mean avoiding certain places and objects that serve as a reminder of what they’ve experienced”.

Being confronted with a similar line of work while serving his part as an infantry platoon commander in the Marine corps, Jeremy himself understands the circumstances the vets undergo post combat, facing the world with untold difficulties and the challenges along with feeling everything normal back again. He adds that “a positive recovery environment after trauma exposure may serve as a protective factor. It is always to be checked that social support is equally important and powerful when it talks about PTSD. This needs to be interpreted in a healthy way rather than to be focusing on it as a disorder or a human abnormalcy.”

Well, as the Mighty Oaks Foundation is working so hard for the military veterans, doing everything utmost with strenuous efforts to make their life adequately better and peaceful all over again; it has also been observed over the recent years that the measures taken by Jeremy and his team have made most of the operations successful in next to no time. His move with this positive initiative for military soldiers has resolved the unseen suffering of society, and as he says, we together make society and we together need to be unified for the betterment and also to be a responsible complexion of mankind. 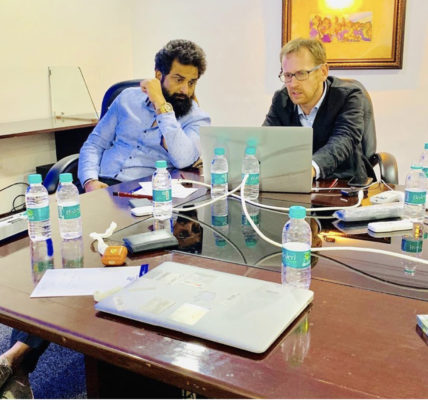 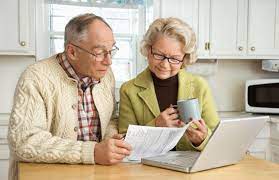 3 Costs you can’t stay away from in Retirement, Regardless of how Enthusiastically you Attempt 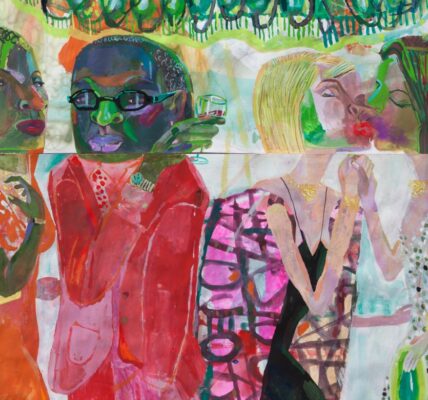 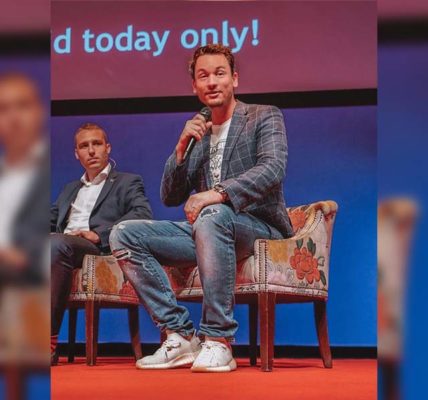 You have to be perfect in every department of life to become a motivational speaker, and Danien Feier is perfect