Giants president of baseball activities Farhan Zaidi said Friday he expects the team to make a roster move through free office or a trade “in the next three or four days.”

It beyond any doubt sounds like that won’t be the Giants trading expert beginning pitcher Madison Bumgarner.

Prior in the week, MLB.com’s Jon Morosi announced San Francisco was talking about a Bumgarner trade with the Brewers. Zaidi emphatically closed down the notion.

“I can tell you who I haven’t talked to, and that’s Jon Morosi,” Zaidi said on KNBR. “I don’t know where he’s getting this stuff, but it’s not from me.”

As far back as Zaidi joined the Giants in November, he has been hounded with trade bits of gossip in regards to Bumgarner. The former World Series hero is entering the final season of his agreement with the Giants, and the sides have been in contact all through the offseason.

“I have been able to communicate with him [Bumgarner], both directly and through his representation. I know how badly he wants to be here,” Zaidi said. “And again, we have a goal of being competitive in 2019. He’s a huge part of that.”

It’s no surprise that teams would call for Bumgarner. The Giants have a thin farm system, and from the outside looking in, the team does not look near title contention right now.

One thing is obvious from Zaidi, however – teams are calling the Giants, not the a different way.

“We spent this offseason having to be realistic with where we are and being willing to listen on anything,” Zaidi said. “But it doesn’t change the fact that Madison Bumgarner is a very central cog to this team.

“Nobody is making any outgoing calls on Madison Bumgarner. If a team calls about any of our players, we’re in a position where we have to listen.”

The Giants could dangle Bumgarner at the trade deadline in the event that they’re not in position for the playoffs. Be that as it may, from the man making the decisions himself, Bumgarner isn’t going anyplace.

At least for the present. 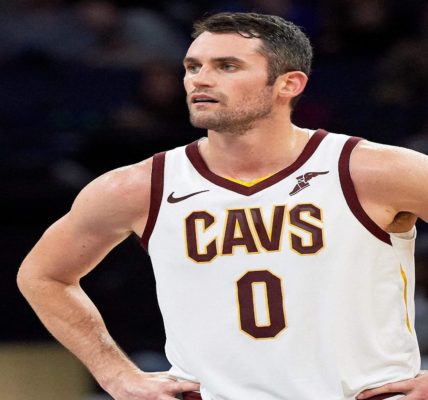