Who has not pondered their own existence and purpose in this world? Allow us to rewind two decades to a young man who was experiencing just that sort of internal debate. Enter Justin Strong, the protagonist in this story, young and full of that youthful ambition. Mr. Strong does not have a rag to riches story; he has something much more valuable and relatable. He has carved out his own life on his own terms and found something the majority of us are searching for… and that is a deep and a profound sense of purpose.

Mr. Strong was destined to be an outlier. The type of child that would find pretty rocks on the ground to sell to strangers and shovel his neighbors’ snow for coins. As is the case with most ambitious souls, they do not thrive in stifling environments that build someone else’s dream and delay (or forego) their own. While his friends were playing video games and flying kites in his early teens, Justin was already hard at work with his driveway sealing company. Mr. Strong had to live up to his name, as is the case with all self-made men; he had to sacrifice early on to achieve what he truly desired. Freedom. The entrepreneurial spirit within refused to work for someone else, and he set out in his teens to get out of his comfort zone and earn on his own terms. To Justin, it was a waste of time to sit down, write, then hand out resumes when he could take control of his own destiny and go into business for himself.

“Money is the by-product of going after what you want, it was never about the money, it is and always will be, about the freedom it affords me.” – Mr. Strong

One advantage that Justin leveraged was a father who worked for himself and supported him in his contrarian path. Mr. Strong Senior operated his own heating and cooling company that Justin eventually converted into his current business buffet consisting of JP Strong Enterprises Inc, J Strong Real Estate Holdings, Strong Bros General Contracting, Seaway Construction & Management, and more recently, the pandemic insulated Social Giveaways. The voices that were telling Justin to think smaller were drowned out by his father’s calm words of support. Growing up in middle class, rural Canada, it isn’t customary to worry about your basic needs. Justin is extremely grateful for being born Canadian with loving parents and attests a large amount of his success to the foundation they laid. However, there is a less obvious problem, a more insidious issue facing people who want more than the status quo. That is the curse of needing to accomplish more when you refuse to settle for average when taking commands and being treated like a number doesn’t appeal to you. When your thoughts of the future keep you up at night, and the concept of settling becomes a catalyst for depression. This particular mindstate suffocates within the archetypal 9-5 with a salt and pepper corporate culture. The ambitious mind can’t find peace in that environment. Justin didn’t simply want to thrive; he wanted to flourish. This is the existential crisis that has driven Justin to scale multiple million-dollar companies at the ripe age of 32.

“There is no difference between the coward and the hero… They both feel the same fear; it is how they act on it, that is what defines you.” – Mr. Strong

There is no path that does not have ups and downs. Not one worth taking anyway. Justin, at 25, had already tasted success and decided to start a telecommunications company in Saudi Arabia. Operating in a foreign country that adheres to Sharia law is a big undertaking by any standard. He brought over four workers, three Canadian and one American; his expenses, contracts, time zone differences, and overall logistics became problematic. Suffice it to say he was forced to shut down the shop and reevaluate his trajectory. This loss serves Justin as a reminder that taking chances is necessary, and failure does not define you. It is important to allow the universe to humble you and provide much-needed perspective. With no risk comes no reward; with no failure, there is no lesson; Justin is a strong purveyor of this ideology (pun most definitely intended).

“I would never take away the experience of failing at a business launch. I needed to know that feeling, and I think the success of all my other companies owes a small tribute to the failure.” – Mr. Strong

The biggest takeaway I had when sitting with Mr. Strong was how important it is to follow your internal calling. We are constantly being pitched to other people’s dreams, and if we are foolish enough to buy into one of those dreams, it will come at the cost of our mental clarity, our joy, and most importantly, our peace of mind. Justin was destined to build businesses; he had the fortitude to stay true to his kind-hearted yet ambitious nature. And that, my friends, is what makes all the difference, knowing who you are, who you want to be, and getting out of your own way to become that person.

“I have worked really hard at being unapologetically myself. If I could go back in time to thank my father, for one thing, it would be for allowing me to find out who I am on my terms.” – Mr. Strong 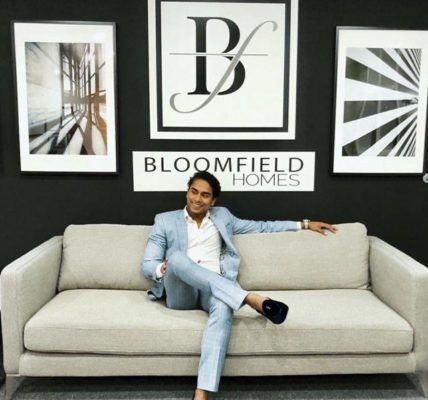 A Conversation With Toronto Based Entrepreneur and Lifestyle Guru Prav Chelliah. 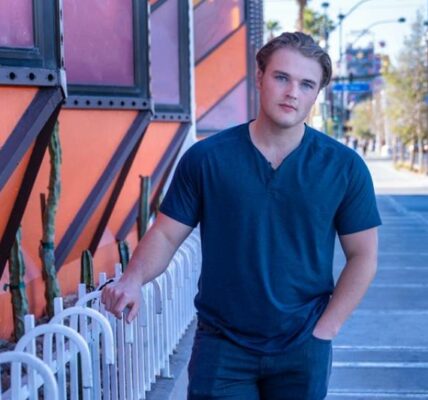 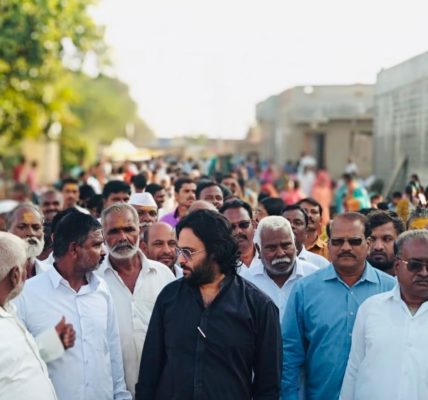 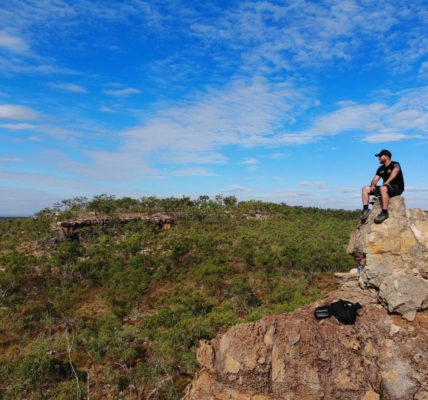