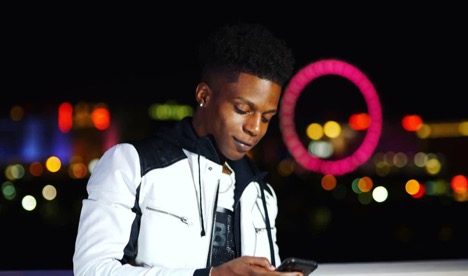 Las Vegas is one of the main spots fighters go too for big title fights on pay-per-view, and Las Vegas artist Direxta knows something about fighting for your career. The young west coast rapper wants to claim his title as the hottest rapper in LV and one of the hottest in the game right now.

The “Lame to Us” artist has recently released his EP Project “Splash”, which has made a huge impact locally and put rappers on notice that the young mc is coming for that top spot. This isn’t a case of a big fish in a small pond either, because with the streaming services Direxta has been able to reach fans all over the world. He’s built a very loyal fanbase in his city and all around the world. He dropped a song on his project with international artist Lady Leshur, which was a big power move for the LV artist.

Stay up to date on new projects and singles by following him on IG @Direxta, because from the looks of it he’s ready to take off. 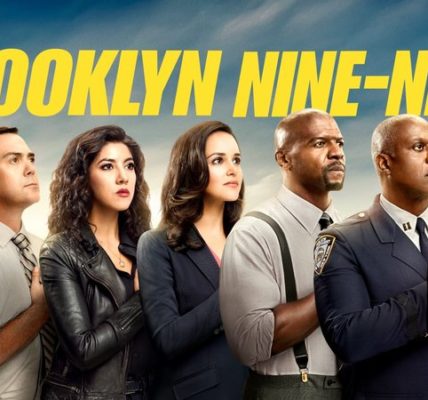 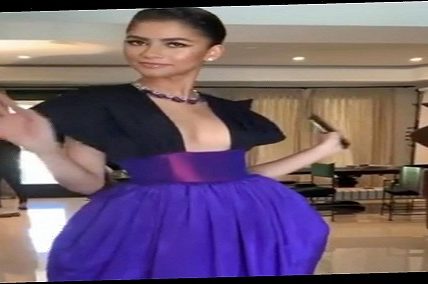 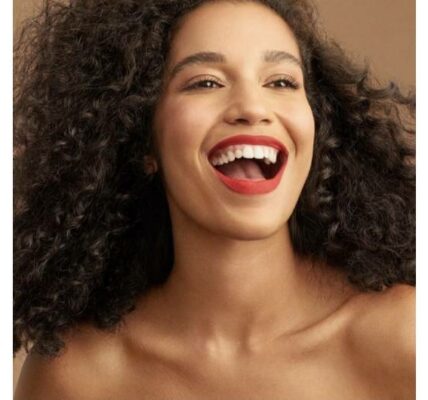