Siavash Aghaiepour is a prominent film producer who has gifted the film industry and audience some amazing films. He has a great understanding of good content and hence, most of his projects are well-received. For Siavash, the journey has been quite interesting, challenging yet exciting.

Even when Siavash Aghaiepour wad a talent artist, he had to face challenges. About the same, he had once said, “There are many challenges and obstacles. Not everything goes always the way it should be. You can always do your best, there is always stuff that can and will go wrong. It’s your job to find new ways and to manage those challenges in order to deliver the goals and results.”

Siavash Aghaiepour’s is a proof that if one shows true dedication and is ready to face every challenge, they can succeed in the major career change in their life. 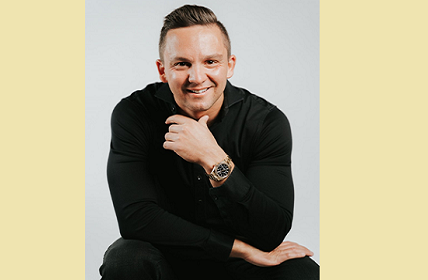 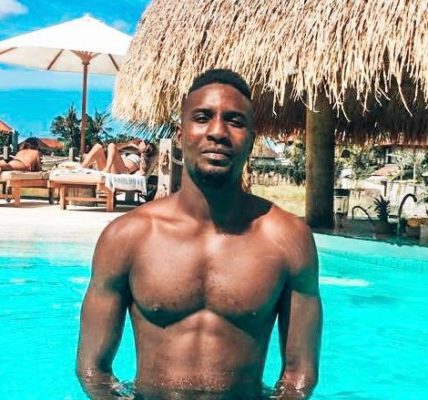 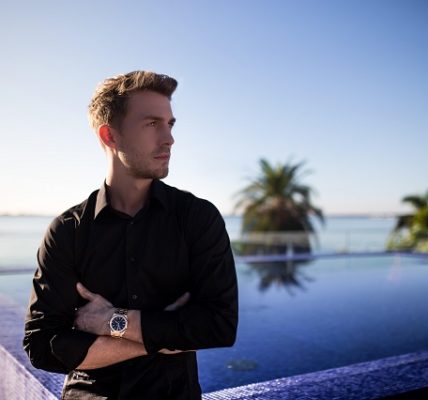