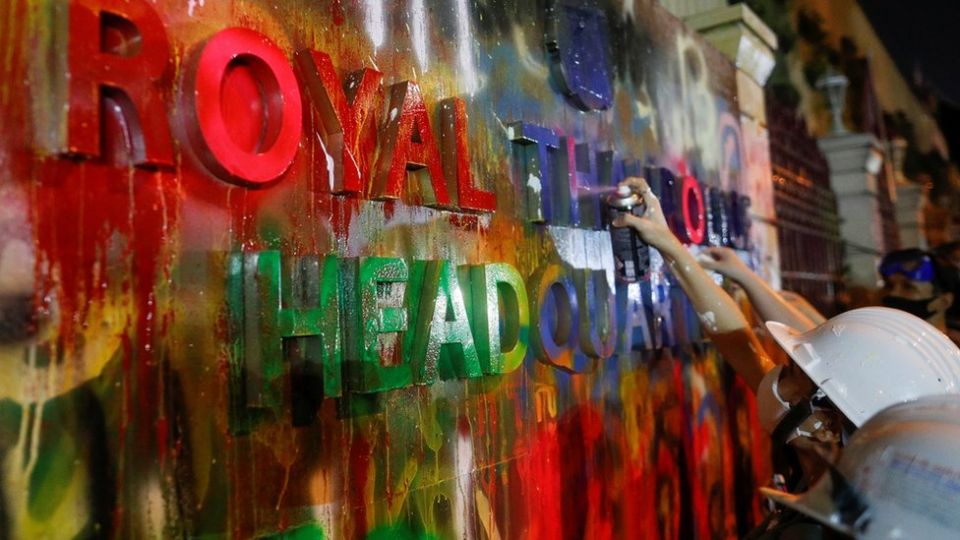 A huge number of nonconformists in Thailand combined on the police base camp in Bangkok on Wednesday night, ruining the structure a day after rough fights left handfuls harmed.

Police blockaded themselves inside the station and didn’t intercede.

Thailand has been shaken by understudy driven fights for quite a long time, with nonconformists requesting sacred changes, the evacuation of the nation’s Prime Minister and changes to the government.

On Tuesday, Thailand encountered its most brutal fights in months as dissenters conflicted with police authorities.

At any rate 40 individuals were harmed as nonconformists heaved smoke bombs and packs of paint at police, who fought back with water gun and nerve gas arrangement.

Dissenters had been endeavoring to arrive at the nation’s parliament where administrators were discussing potential changes to the constitution, including a disputable proposition by common gathering the Internet Dialog on Law Reform (iLaw) which numerous dissidents upheld.

Their proposition required a more straightforward and majority rule government, and changes that would guarantee just a chosen MP could become PM. Thailand right now has a situation where its parliament can select a non-chose individual as PM.

On Wednesday night, that proposition was dismissed, provoking reestablished fights.

“We came here exclusively on account of our indignation,” one of the dissent chiefs, Panusaya “Rung” Sithijirawattanakul,said.

Dissenters tossed glass bottles over the dividers of the police central command, which was blockaded with solid squares and razor wire.

Others splashed enemy of imperial mottos on dividers, and ruined a platform which bore an image of Thailand’s Queen Mother Sirikit, however her picture was left immaculate.

Monster inflatable elastic ducks likewise showed up – they initially sprung up on Tuesday and were utilized as shields against water gun.

By Thursday morning, the police base camp had been painted white, leaving not many hints of the earlier night’s show.

However, the dissidents have just pledged to return, with another convention booked for one week from now. 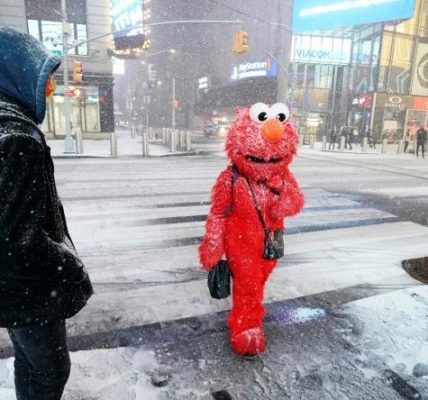 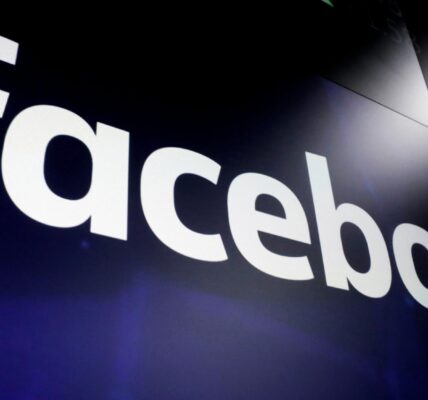