Prepare for an strange new year: Netflix has announced the premiere date for Stranger Things Season 3, which will be released on July 4, 2019.

There’s likewise new teaser trailer for the upcoming season, highlighting the ominous tidings “when blue and yellow meet in the west” cut between footage of the 1985’s Dick Clark’s Rockin’ New Year’s Eve (brought to you by Starcourt Mall). The mystery appears to show somebody hacking into “Lynx Corp.,” copyright 1984-1986, and running the program “SilverCatFeeds.exe.” All of that culminates in the Dick Clark New Year’s footage spinning upside down and flashing a brief glimpse of the Mind Flayer.

A summer premiere is fitting for the spooky series, which is set in the summer of 1985 (just in time to ruin Eleven and whatever remains of the gang’s vacation) and has ominously been described in the show’s official companion book as “the final summer of their childhood.” A lot of the move will probably make put around the new Starcourt Mall opening in Hawkins in the new season, as guaranteed in the first Season 3 teaser trailer.

Star David Harbour has additionally hinted at a “summer of love” theme, which makes sense given the way Season 2 finished, with Mike and Eleven (and Lucas and Max) coupled up at the school dance.

“Their relationship is going to get far more complex, because, you know, things happen to girls and boys when they’re 13 and 14,” Harbor said of Hopper’s paternal protectiveness of Eleven. “A lot of changes go on in the body and in your social life, and I don’t think he’s going to handle watching her become a woman in front of his eyes very well. That’s a horrifying thing for him — maybe even more so than fighting inter-dimensional monsters.”

Season 3 of Stranger Things will be 8 episodes long, and the episode titles have been uncovered to offer clues on what we can expect. There’s likewise a 16-bit game inspired by the third season coming soon. New cast individuals for the season include Maya Hawke as a mysterious “alternative girl”; Francesca Reale as Heather, a pool lifeguard; Jake Busey as Bruce, a journalist with questionable morals; and Cary Elwes as Hawkins’ Mayor Kline. 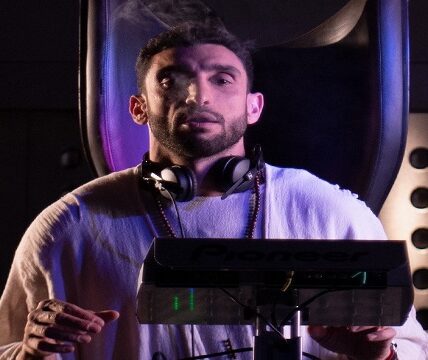 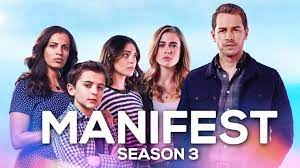 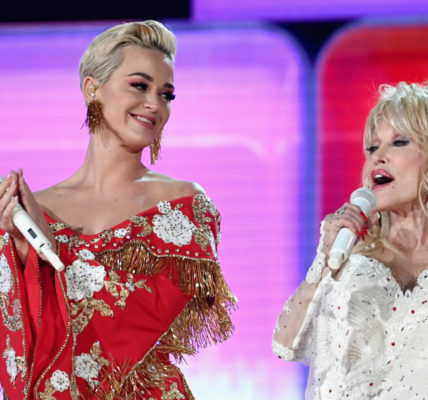