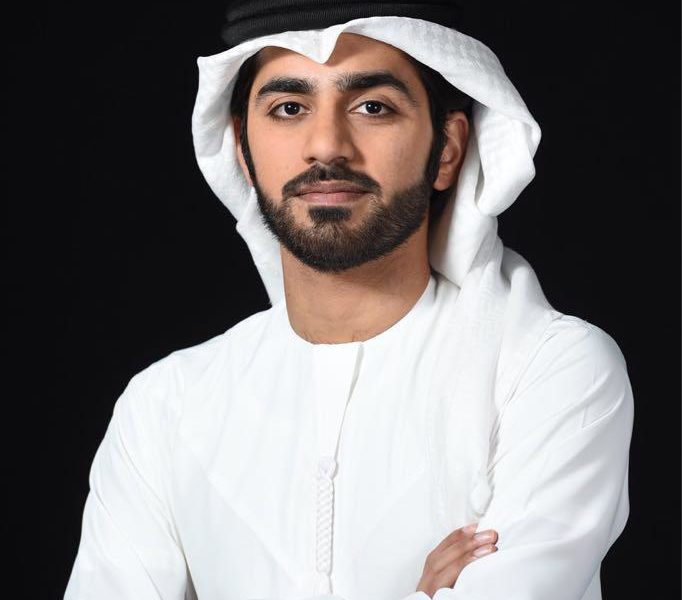 A television presenter is someone who advances or hosts shows on television. They are the known faces of television that engage with the unseen audience and present to them live and recorded shows across various classes.

These T.V. presenters work for different channels on national television, for international channels and companies, regional and satellite television and inform the audiences about the programs.

You will always see Television presenters with a well-groomed, positive and charming personality, and a good speech and diction. Representing on television is a very difficult and high-pressure job. These T.V. professionals have to operate for long hours, constantly be under fluorescent lights and cameras, and yet put up a positive and attractive look whenever they appear on the screen.

The actual nature of a T.V. a presenter’s job depends upon the programs they perform, such as news, sports, music, and other shows, etc. However, there are many similarities shared by all T.V. presenters irrespective of the program style. They have to work as a link between the program details and the audience by injecting or interestingly hosting a program. Often figures may be roped in by channels to present a show to draw viewership.

Keep on reading as we have for you is one of the world-famous television presenters from UAE Mansour Alblooshi.

Mansour Alblooshi is young Emirate T.V. presenter works for Abu Dhabi Media company. He started his journey as a news writer in 2010 at that time he was only 18. After that he worked as a reporter for two years then he started to present a show on sports from 2014. This was the time when things changed for him as sports is his favourite topic, and he is extremely passionate about sports, especially he is a die-hard fan of Football.

Mansour Alblooshi became the main presenter in 2017 of “Abu Dhabi Today” 9 pm prime time show. He is currently one of the finest T.V. reporters, especially in the sports category. With growing popularity, he understood that you have to be online on various platforms to give something more to his fans. So he started his youtube channel in 2020 one month back named ‘Mansour arena.’ In his youtube channel, you will see him interviewing various sports stars from different sports. But you will get a chance to see many top football players sharing their personal views and some different things which very few people know about them.

So do follow Mansour Alblooshi on his I.G. and also youtube channel to catch some top stars talking about their personal and professional lives. 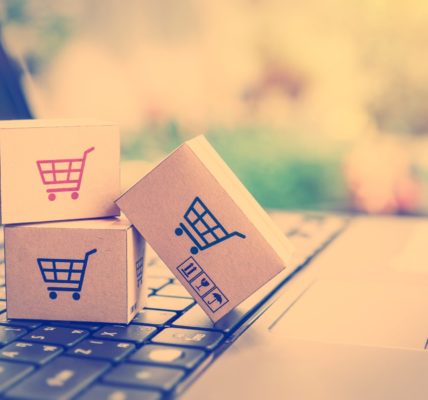 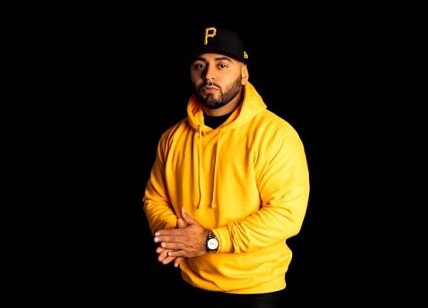 5-character Traits that Every Entrepreneur Must Develop, According to Manny Garcia 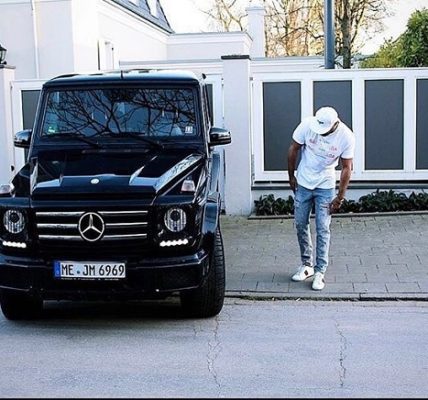 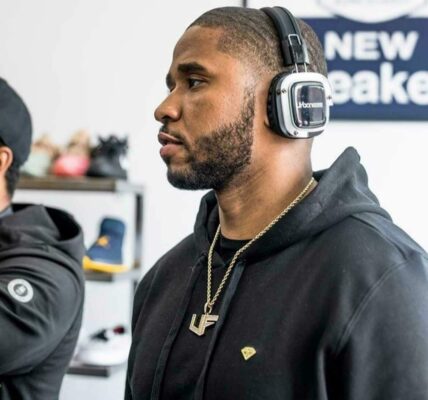