Mehdi Mobarakeh is a lifestyle influencer and a successful business mogul. He is creating a significant impact by inspiring and motivating his massive followers on Instagram.

The lifestyle influencer is popularly known as Sheikh Mehdi. He was born in Dezfool in 1988 and is an Iranian by nationality.

Before catapulting into the limelight, Mehdi attained a degree in civil engineering and started his career as a contractor for roads and buildings in Iran. Later on, he moved to Turkey, where he ventured into the real estate and import-export business. It took no time for the lifestyle influencer to become successful. The success was because he was determined, focused, and hell-bent to becoming successful.

He later on expanded his venture across turkey and also the rest of Europe. Sheikh Mehdi is all about giving back to the community that made him become the man he is today. Having already been a household name and garnering a million followers on Instagram, he found it best to use his social media influence to inspire. Sheikh is all about positivity as he guides, mentors, and motivates. He is a father of two children and happily married to a lovely wife named Taraneh.

With the paradigm shift on social media, Mehdi is using it efficiently. He says that he always knew at an early age that he wanted to be a success and share his story with others, both the ups and downs that come with it.

Mehdi Mobarakeh is an influencer that speaks from the heart. He shares his experiences of how he came from a humble beginning to being the lifestyle influencer and business mogul he is today. Besides the massive following he has on social media, Mehdi is down to earth and humble. He always tries to interact with his followers whenever he possibly can.

He adds that social media has helped him reach out to many people from different walks of life but with one similarity, wanting to succeed. Mehdi always feels humbled when he gets feedback, especially those of achievers or success. The business mogul literates that through persistence, hard-work, and self-belief, anyone can achieve their goals.

We all face failure in our lives, sometimes in professional career and other times in personal lives. And, the future depends on what we choose. Mehdi’s favorite influencer mantra is that ‘Greatest defeats often lead to greatest triumphs.’ He adds that when one falls, they ought not to give up but dust themselves and get back up again but be humble because that is the most important thing.

Being a passionate, charismatic, and enthusiastic leader, Mehdi always possesses confidence that always stands out. He is always humbled and intrigued by the influence he has and the impact he makes using it. 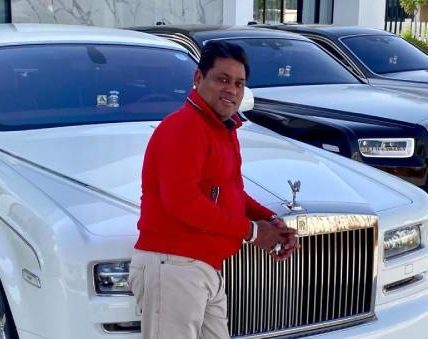 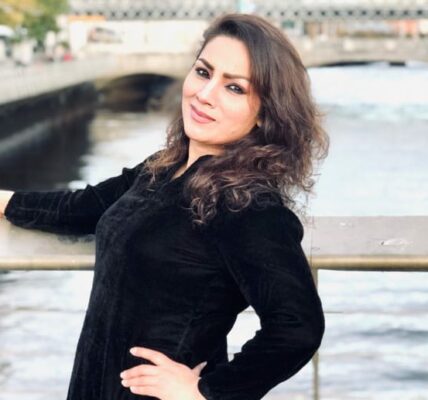 What is the stock market? according to Sinan Ezam, an Iranian entrepreneur 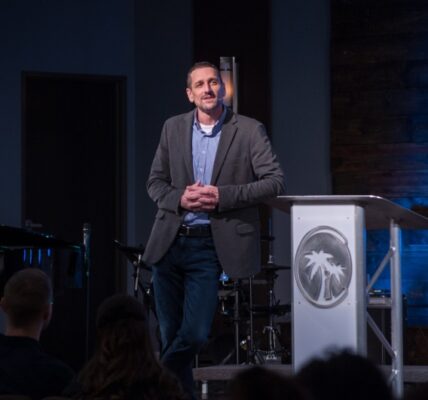 How Jeremy Stalnecker Is Changing Lives Of Many Military Veterans