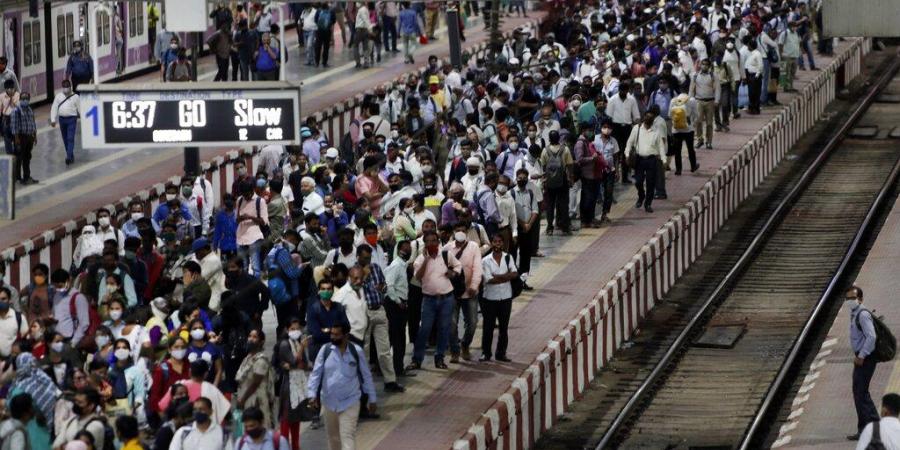 New Delhi, April 2 (IANS) India has overtaken the US to become the country with second-highest daily Covid-19 cases in the world. Brazil leads the chart with 91,097 cases recorded in the last 24 hours.

India recorded 81,466 new Coronavirus cases in the last 24 hours. About 77,718 new cases were reported in the US on April 1. India has been witnessing a spike in cases since the last three weeks.

However, in terms of daily numbers, India is the third worst-hit country after the US and Brazil.

Within the country, Maharashtra is the worst-hit state.

If the total deaths are considered, India is at the fourth position after the US, Brazil and Mexico. About 469 deaths were reported in the last 24 hours, taking the total toll to 1,62,927.

Six states account for 83.16 per cent of the new deaths. Maharashtra saw the maximum casualties (249) and Punjab followed with 58 daily deaths.

Maharashtra has reported the highest daily new cases at 43,183. It is followed by Chhattisgarh with 4,617 while Karnataka reported 4,234 new cases.

Recently, NITI Aayog member V.K. Paul said that the current situation of the surge in coronavirus cases in the country is going from “bad to worse” and the trends show that the virus is still very active. 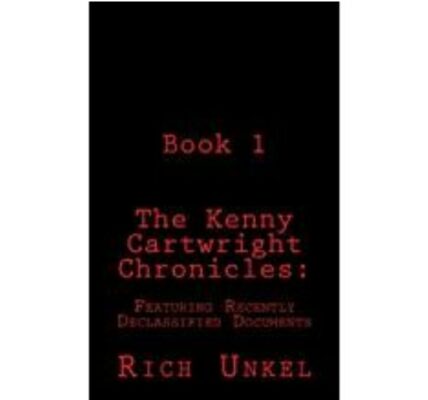 A Perfect Book For Your Reluctant Reader 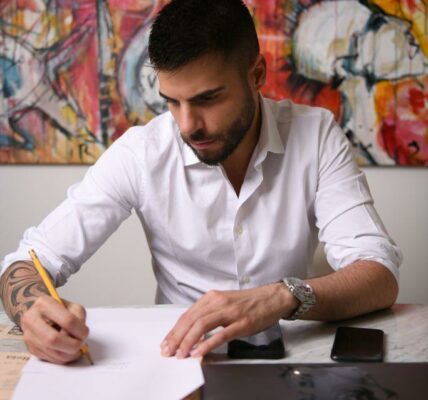 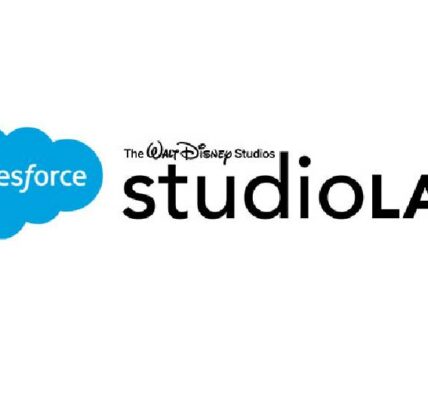 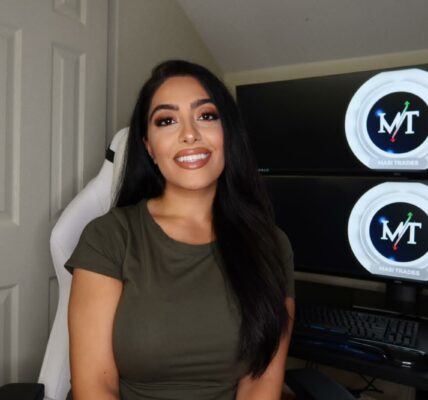