Burnes’ record-tying strikeout came in the bottom part of the fifth inning, when Cubs first baseman Frank Schwindel whiffed on a 88-mph slider. Third baseman Matt Duffy broke the string on the following pitch by singling to right field on a first-throw fastball.

Every one of the 10 of Burnes’ strikeouts came on swinging third strikes. The 26-year-old right-hander fanned the side in the second, third and fourth innings to establish a Brewers group record at nine straight, prior to right field on a first-pitch fastball.

Burnes was in such a zone he didn’t know he had tied the record.

“I had no idea. When I came in, Shawger said something,” Burnes said, referring to Brewers equipment manager Jason Shawger. “I was like, ‘What did I do? Why are we throwing the ball out of the game?’ I had no clue.” 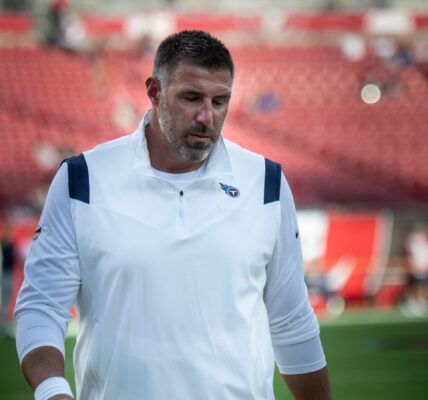 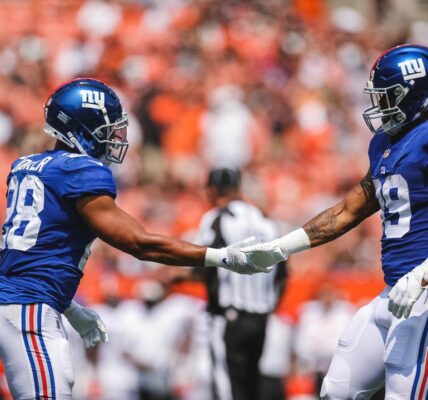 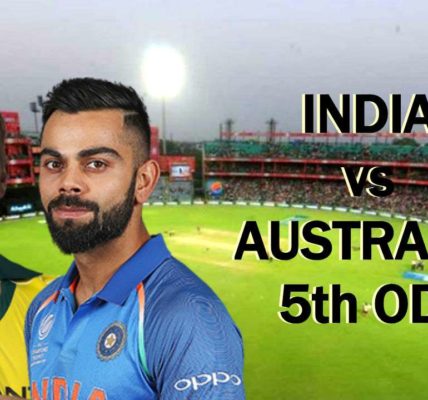