We have been exposed to a lot of updated information when it comes to Call of Duty: modern Warfare. The developers of the game have introduced a few additions in the game. There is a complete range of different maps and game modes. It is exciting for the gamers to have the experience of multiple players. You can play this game with different people on the internet online. The multi-player mode of the game is the main competitive edge of the game. However, you can enjoy playing the game with the single-player mode.

There is a lot of news circulating on the internet about the multi-player mode. The new trailer released by the developers of the game gives you an insight about what to expect from the game in a single-player mode. The trailer aims at featuring the moral choices. At the Play event we have been given the lengthy trailer by the developers. The trailer gives us a good insight to what to expect from the game on a single-player mode. It is a cinematic view which shows off a lot about the game. The impressive and mighty trailer gives us what we are curious to know.

Yes, with its story telling technique, the trailer lets us know about the game in an exceptional way. The trailer is high quality and over-the-top. It gives us a look at the types of actions to expect from the game. You must have heard about the new additions of maps and weapons in the game. However, looking at the trailer, you’d be able to have a better point of view about the game.

Call of Duty is a critically-acclaimed game which has a huge fan following. If you are addicted to playing Call of Duty, you’ll recognize Captain Price very well. He is the main player of the game who is trying to stop the chemicals weapons from getting stolen. With his team of CIA and Uzikistani Liberation Force, he his is fighting at his best to track down the reasons of the weapons getting stolen. He’ll take you to different cities of London and Middle East. The game is about maintaining the balance of power in the right hands. Captain Price is fighting to do the right thing by discovering the reason behind the stolen weapons. He will travel all around the world to see what it happening with them.

The story of Call of Duty Modern Warfare is not linked to the previous versions of the game. Although you’d see some characters which are familiar to you. But e concept of this game is new. You’d enjoy playing the game searching for the stolen weapon. You’d go through different road maps and locations you haven’t seen in the previous versions of the game. You’d enjoy the realistic and modern look of the game. The game is set to be release on October 25, 2019. The game will allow multiple players to play at a time. It also gives you the convenience of single-player mode. 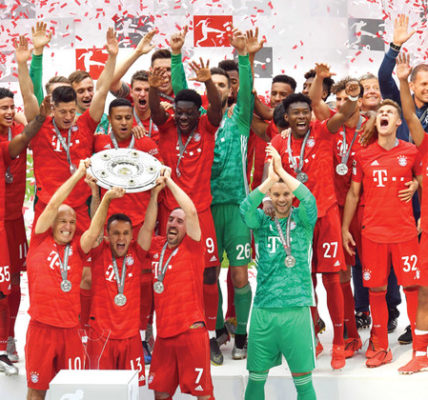 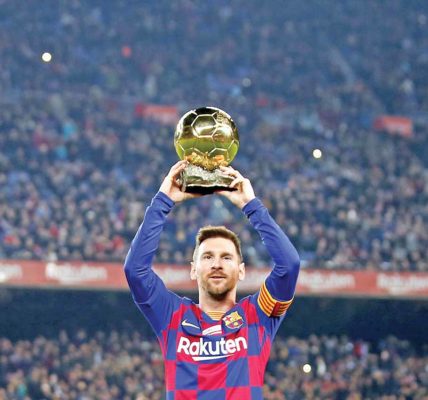