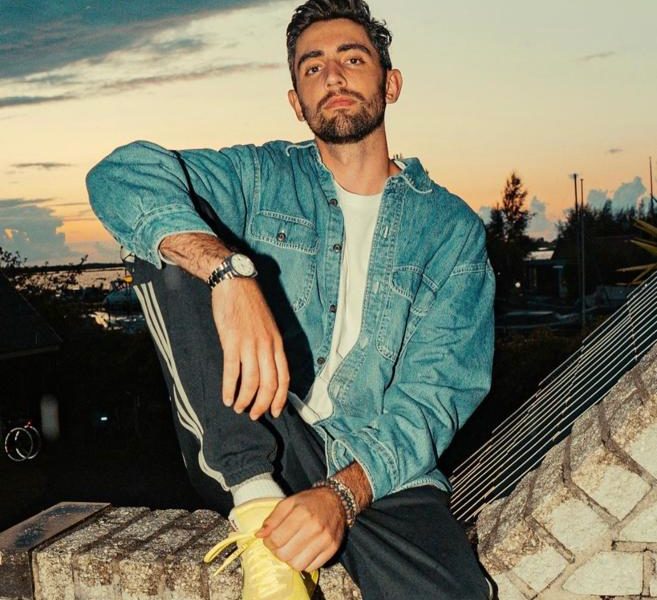 The youngster is now handling the position of the director of content with ‘Nelk Boys’, one of the renowned most YouTube channels with Canadian pranksters.

Year after year, we have been witness to the innumerable success stories that have inspired us and motivated us to get on our field of interest. These people are made up of pure passion, determination and strong self-belief, proving that age is just a number. Their determined mind and soul helps them draw a success story for themselves and takes them nearer their visions and goals in life. Similar is the story of a creative professional and videographer, who understood and realized his innate skills in the same, took the right decisions at the right time and reached the position of the director of content with the famous YouTube prank channel named ‘Nelk Boys’; he is Austin Ermes.

“For me having a positive mindset means everything. It is something which has helped me in my journey so far, so much so, that today, I have to my credit, videos breaching millions of views with people and celebrity entrepreneurs like Gary Vaynerchuk as well. It has also helped me jump to a successful path with Nelk Boys with whom I work as an in-charge of the creative team and their director of content”, says Austin Ermes, who believes that it was his self-belief and a positive mindset that helped him carve his success story.

Nelk Boys has been famous as a team of prank brothers who have gained millions of views with each of their videos that get dropped every Monday. Audiences crave to see them on their channel for the hilarious, daring and sometimes even controversial pranks they play with people. However, it won’t be wrong to say that a major chunk of their success has also been possible because of Austin Ermes’ incredible videography skills and his astute mind as the director of content and the in-charge of their creative team.

It is Austin Ermes unique sense of filming that has kept audiences on the edge of their seats with excitement and thrill with Nelk Boys’ videos on YouTube. The youngster initially worked with a lifestyle and clothing brand in Nova Scotia called East Coast Lifestyle (ECL). Austin Ermes had filmed a behind the scenes video of the company, which helped the brand further ride high on success, gaining millions of views on the video. Going ahead and shooting a video with Gary Vaynerchuk as well, helped him realize the videography talents he had in him and this took him towards the inception of his video production company called “Ausgod”.

With his firm, he worked along with many clients and this is how he began with remote freelance editing work of Nelk Boys as well. He soon got the opportunity to work for them as the director of content and the in-charge of the creative team, as offered by the CEO of Nelk Boys, Mr Kyle Forgeard and got shifted to California.

Austin Ermes today, also works for Nelk Boys’ merchandise brand named ‘Full Send’ and with each of the video that audiences watch of the Canadian pranksters on their channel, Austin Ermes makes sure he makes their videos more and more interesting and exciting for the audiences and fans. 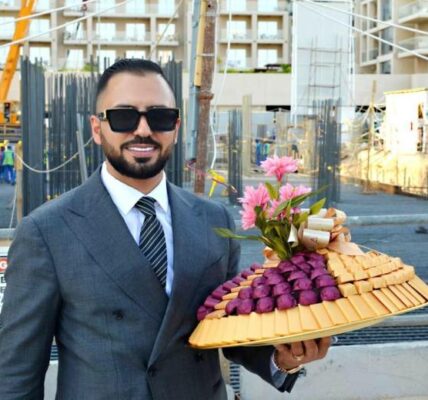 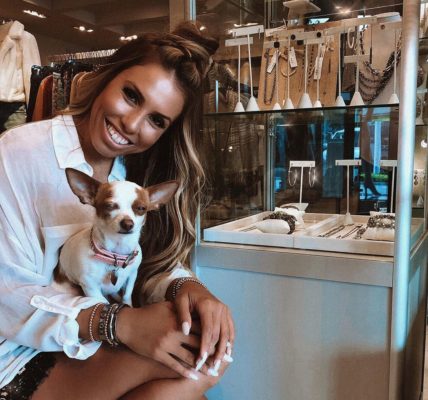 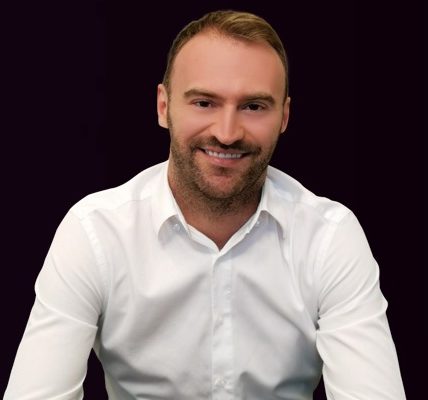