The present Doodle respects the United Arab Emirates’ National Day in remembrance of the date in 1971 when the six little Gulf realms of Abu Dhabi, Ajman, Dubai, Fujairah, Sharjah, and Umm Al-Quwain consolidated to frame one league.

A seventh emirate, Ras Al Khaimah, was incorporated into the association early the next year, finishing the development of the country known today.

Portrayed in the present Doodle work of art is the banner of the UAE, which was officially embraced the exact day the initial six emirates were combined in 1971.

The banner’s plan includes the four Pan-Arab shades of red, green, white, and dark that initially follow back to a centuries-old sonnet and highlight noticeably on a large number of the banners of the locale.

Each shading is additionally said to honor a vital component of the UAE’s personality—the white means harmony, the dark speaks to the nation’s solidarity of psyche, the green represents fruitfulness, and the red represents grit and fortitude. 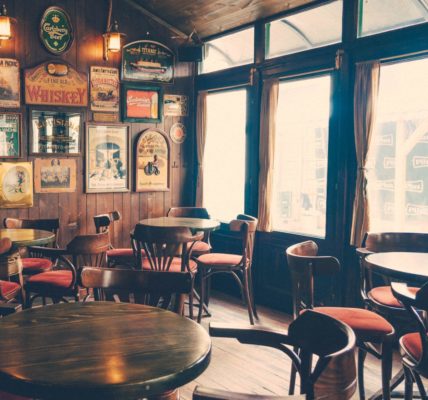 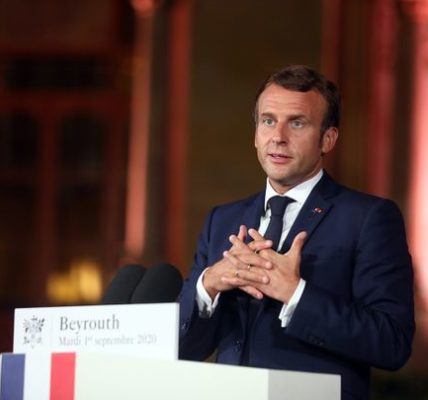 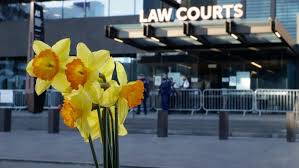