President Trump reported on Wednesday that he is establishing all Boeing 737 Max 8 and Max 9 planes after the Ethiopian Airlines crash on Sunday that guaranteed 157 lives. “We’re going to be ordering an emergency order to ground all 737 Max 8 and the 737 Max 9 and planes associated with that line,” Trump told reporters. “Any plane currently in the air will go to its destination and thereafter be grounded until further notice.” Airlines have already been notified of the decision, Trump said. “Boeing is an incredible company they are working very, very hard right now and hopefully they’ll very quickly come up with the answer,” Trump added. “But until they do, the planes are grounded.” He said Secretary of Transportation Elaine Chao, acting Administrator of the Federal Aviation Administration Daniel Elwell, and Boeing CEO Dennis Muilenburg “are all in agreement with the action.”

In an announcement later Wednesday, Boeing said it would prescribe that the FAA briefly suspend the whole worldwide fleet of 737 MAX aircraft “out of an abundance of caution and in order to reassure the flying public of the aircraft’s safety.” The organization demanded despite everything it has “full confidence in the safety” of the plane. 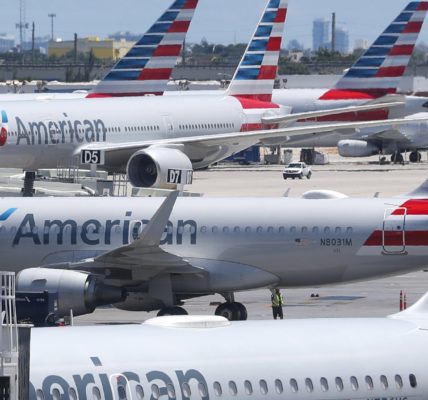 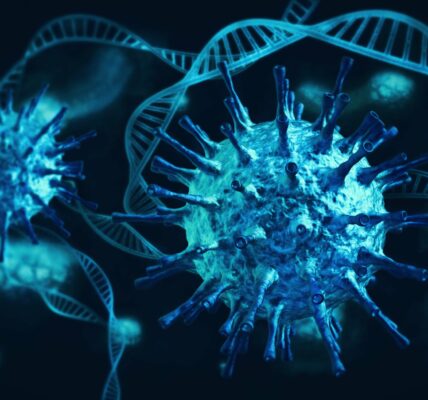