It’s no secret that Asian actors make up a very small percentage of Hollywood (only 1% of leading roles to be exact), but there are trailblazers leading the way in the quest for equal representation. Even if the industry still has a long way to go — for instance, the major issue of whitewashing or casting white actors in Asian roles — it’s comforting to watch these young stars kill it on the big screen.

John Cho is an American actor known for his roles as Harold Lee in the Harold & Kumar films and Hikaru Sulu in the Star Trek reboot film series. Early in his career, Cho also starred in the Asian American–centered films Better Luck Tomorrow, Shopping for Fangs, and Yellow.

Andrew Julian Hiroaki Koji is a British actor, martial artist and stuntman of mixed English and Japanese heritage. He is best known for his work in the lead role of Ah Sahm in the Cinemax series Warrior.

The height is also a lot of people’s dishes, 190CM.

Marvel first Asian Superhero and a rising star in Hollywood. Simu Liu is a Canadian actor, writer, and stuntman. He is known for his performance as Jung Kim in the award-winning CBC Television sitcom Kim’s Convenience. He received nominations at the ACTRA Awards and Canadian Screen Awards for his work in Blood and Water.

Filipino-Canadian actors have now developed in Hollywood and have become representatives of the new generation of Asian actors. Relying on Jason Mendoza’s role in the N.B.C. situational comedy “The Good Place,” it became an instant hit. The show has been renewed to this day, and Manny Jacinto is still a resident actor.

Ludi Lin is a Chinese-Canadian actor and model. He is known for playing Zack Taylor in the 2017 Power Rangers reboot, the underwater warrior Murk in Aquaman and Lance in the Netflix series, Black Mirror. He is set to play Liu Kang in the upcoming Mortal Kombat reboot.

Christopher Pang is an Australian actor and producer. He is best known for his role as Colin Khoo in Crazy Rich Asians and Lee Takkam in Tomorrow, When the War Began.

Lewis Singwah Tan is a British actor, model and martial artist, born to a Singaporean father and an English mother. He is known for his roles as Zhou Cheng in Netflix’s Iron Fist, Gaius Chau in the AMC series Into the Badlands, Lu Xin Lee in the Netflix’s Wu Assassins and Shatterstar in Deadpool 2.

Johannes Taslim is an Indonesian actor and martial artist of Chinese descent. A member of the Indonesia judo national team from 1997 to 2009, Taslim is best known for his breakthrough role as “Jaka” in the 2011 film The Raid and as “Jah” in Fast & Furious 6, which marked his American film debut.

Malaysian actors. Since 2014, he has been the host of travel shows for the British Broadcasting Corporation (B.B.C.). As Nick, the actor in “crazy rich asian,” he used to work as a hairstylist, with an excellent taste and a pair of skillful hands.

Hayden Chun Hay Szeto is a Canadian actor of Hong Kong descent, known for his role as Erwin Kim in the comedy-drama film The Edge of Seventeen. In 2017, he portrayed Ken Luang in the NBC comedy series The Good Place.

Justin Hong-Kee Min is an American actor. He began his acting career appearing in several Wong Fu productions. His breakthrough came when playing Ben Hargreeves in the Netflix original series The Umbrella Academy.

This can be regarded as a famous star in Hollywood, Korean. He has guest appearances in many American dramas, but his most notable movie is “A Man on the Cover.”

Chai Hansen is an Australian-Thai actor. He is best known for his role as Monkey in The New Legends of Monkey, Zac in Mako mermaids, Ilian in The 100 and Jordan Kyle in Shadowhunters.

Needless to say? He is an Italian and Korean born in New York. When he was a child, he was keen on sports, and my professional goal was a tennis player. As a result, he became famous in “The Fifteenth Season of Grey Intern.”

Born in Jakarta, Indonesia moved to Los Angeles with his family when he was nine years old. At 30 years old, he is a full-time actor, stuntman, and well-known internet celebrity.

Harry Shum Jr. is a Costa Rican-born American actor, singer, dancer, and choreographer. He is best known for his roles as Mike Chang on the Fox television series Glee and as Magnus Bane on the Freeform television series Shadowhunters.

Have you watched Spider-Man: Far From Home? The “rival” Brad Davis, who also has a good impression of M.J., is played by Remy Hii, and he is 32 years old!

An actor and model born in 1991, he has starred in the American drama River Valley Town, American Horror Story, and Glee. Also starred in A girl’s mv. 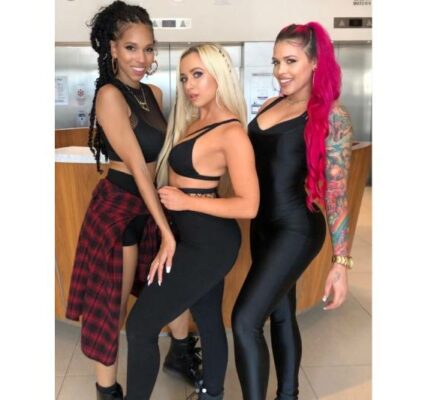 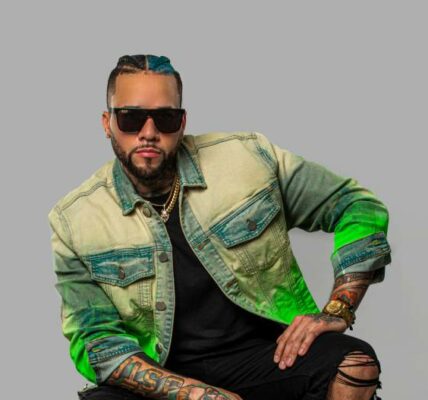 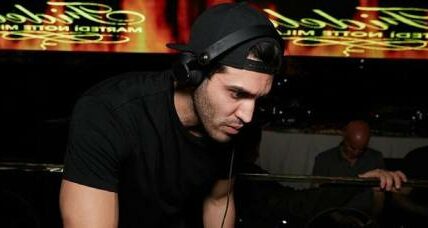 A few points about the gradual increase and decrease of sound that every DJ should be aware of in order to do his job, by DJ ALEX AliDAD, a famous Iranian DJ 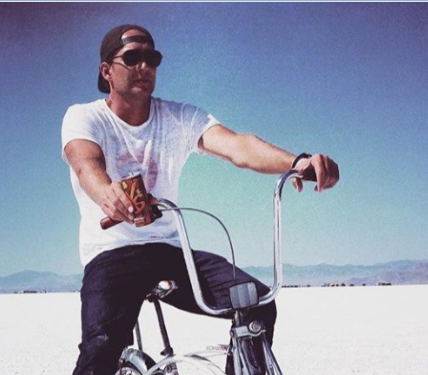