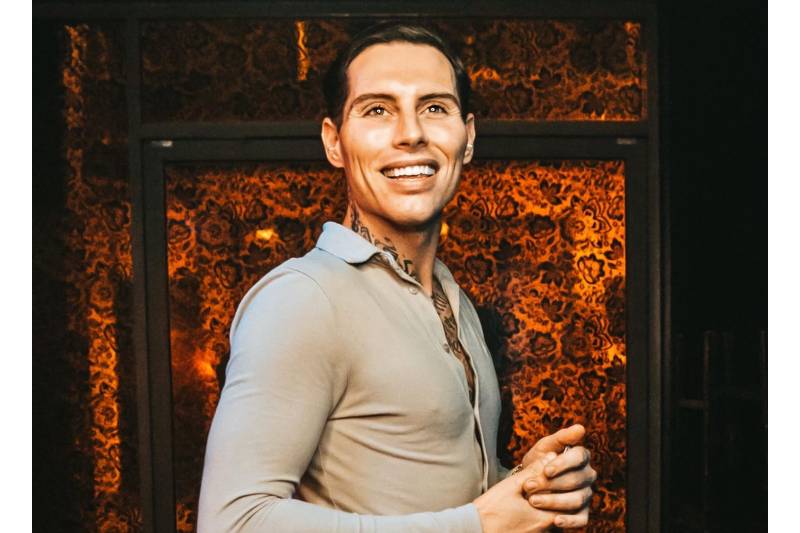 Craig Cavanagh is a singer, songwriter. Craig, who was originally a choir boy at school, also attended the same stage school as Natasha Hamilton from Atomic Kitten. His debut EP was released in 2013 onto iTunes and other outlets.

Craig writes his songs like paint on a canvas that each note that tends toward the higher register without being loud or showy, yet deep with resolution. He is the brand ambassador for SmithBros CBD oil in the UK and Black Bottle Boy for Luc Belaire. He is crazy about fitness. At present, he is managing a major nightclub in Liverpool called Ink Bar. He is an emerging artist as he has the talent. He released “Soar Higher” which was an inspirational track that is also hard-hitting and a different flavour to his other tracks. The song was used as an entrance song for a cage fighter named ‘Danny Hot Chocolate Roberts’ when he fights in Liverpool’s Echo Arena on the worldwide televised event ‘Cage Warriors’

Here is how the journey has been for Craig

After a rollercoaster 5 year period of weight gain due to health issues, pre-cancerous vocal cord cysts and family turmoil turned Craig’s life around, back to optimum vocal Health and physics and mental fitness Craig is returning to the studio this year to follow up his EP “Green Eyed Soul”.

Craig receives sweet review like, “His music is filled with rich lyrics and haunting tones, His voice the range is wide and he hits notes that reflect the emotion that carries through, soulful with depth.” He is hungry to emulate the the success of Singer-songwriter Sia whose big break came in late her 30’s. “Musicians, DJ’s singers and songwriters all have the niche that inspires them to write or just bring a song/music into our lives. Personally, for me, it’s linked to love, heartbreak, breakups, lasting relationship/friendships, friendships lost and people I’ve lost along the way who will never get to hear the music with me again in this world! I just love music”, Craig Cavanagh remarked. 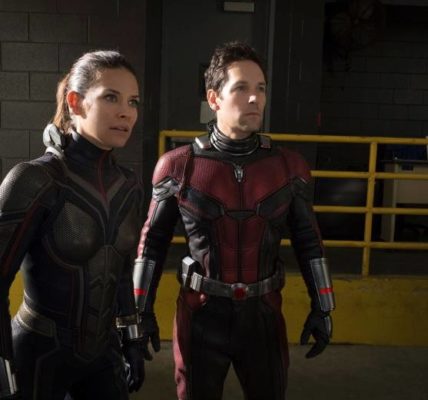 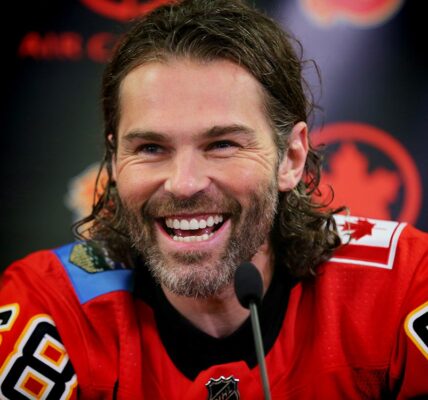