For every musician and singer-songwriter who is serious about their art, it’s often regarded as a rite of passage to pack up your bags, sling a six-string over your shoulder and hitch a ride to Music City USA—more commonly known as Nashville, Tennessee. Aspiring artists have been heading to the “Songwriting Capital of the World” for generations, but these days, it’s not just country-crooners. Nashville’s burgeoning pop scene has enticed fresh artists like award-winning songwriter Brandon Calano, also known as Becoming Young.

Born and bred in Boulder, Colorado, Brandon always felt there was something else waiting for him somewhere else. When Brandon’s relationship with his muse ended in heartache, in true troubadour style, he took to the road, ended up in Nashville, and found that “something and somewhere else.”

Although he didn’t know a soul in the city and was still cut-up about the one who got away, it didn’t matter as long as Brandon still had his first love—music.

Like countless artists before him, Brandon took his heartbreak and pain and poured it into his work. The result is a body of songs that poignantly prove “lost love” can become pop perfection in a heartbeat.

Hailed as an urban-flavored electro-pop artist, Brandon’s transformation from the heartbroken Colorado kid to the world-weary Nashville writer is a joy to behold. His songs undulate through stirring caverns of pain and euphoric highs, enriched by Calano’s sonorous voice and authentic lyrics.

Brandon’s unnervingly catchy single, “Trippin,” has garnered over a quarter-million streams on Spotify, and his sold-out shows in Atlanta, Denver, Boulder, Portland, and Seattle are a testament that the world outside of Nashville is beginning to pay serious attention to this rising star.

Brandon’s upcoming single “High” looks to be another game-changer, as does his forthcoming album The Songs I Wrote You.

With his deft fusion of indie, folk, and pop, and his uncanny knack for taking his pain and transforming it into a thing of joy, Becoming Young is a name we’ll be seeing a lot more.

Brandon’s musical journey is just beginning, and it’s exciting to see what twists and turns he’ll take a little further up the road. As for now, let’s just be grateful that Nashville is still keeping up a glorious tradition of taking in talented waifs and strays and helping them fulfill their destiny.

As Brandon reveals, “Life’s messy. I write songs about it.” But one thing’s for sure, Brandon’s songs are far from messy—they glitter and dazzle like perfectly cut diamonds. Shine on, son, shine on. 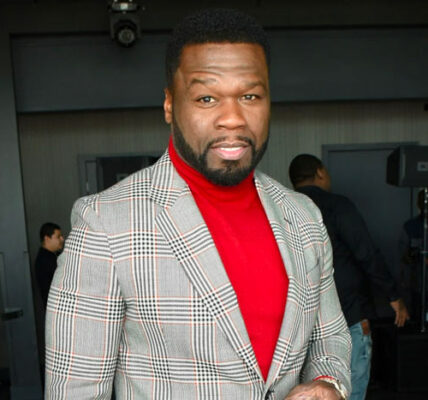 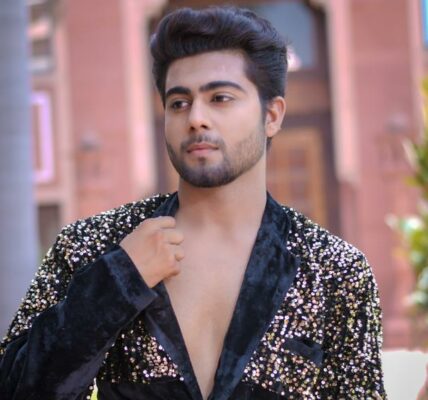 Vishal Rana: A Farmer son Intends to go long in the field of Modeling || The Unstoppable Magazine || 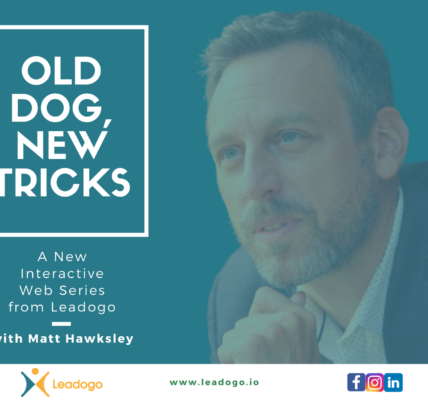 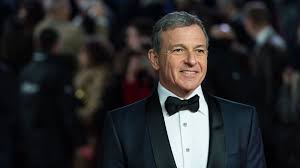