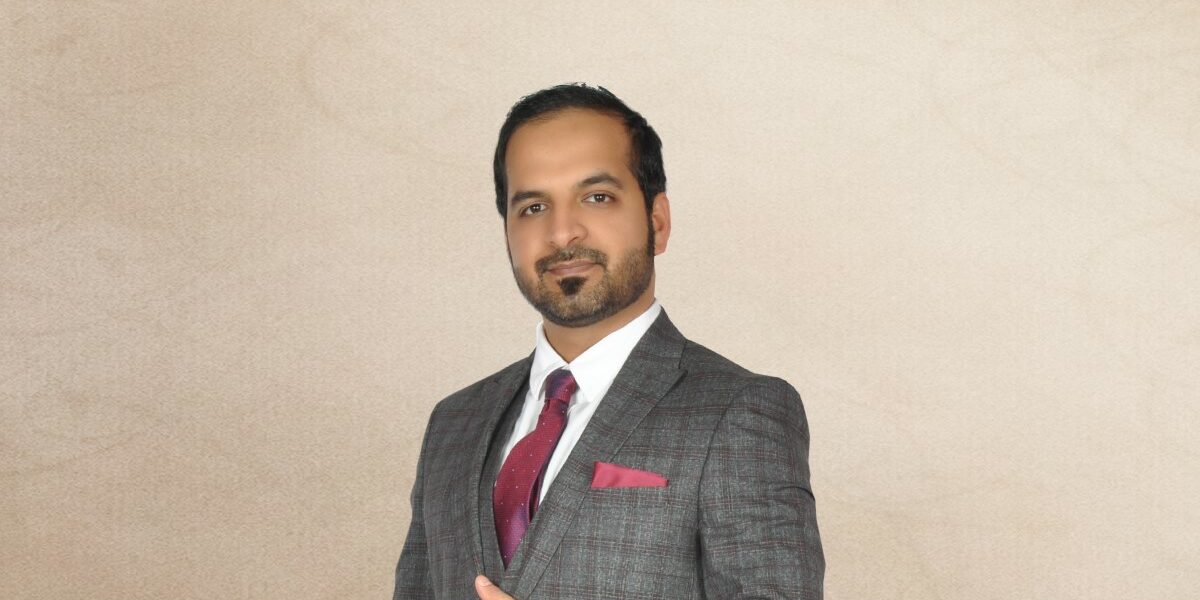 The global film industry is feeling a pinch due to the COVID-19 pandemic and especially Hollywood, where countless films are produced every year. The halt to film production has changed the industry, and the closing down of cinemas has led to many projects that had been set to release in 2020, incurring losses.

Mohamed Alsaadi, a renowned Omani producer, has seen how much the pandemic has affected the industry and has expressed his hope for Arab and foreign producers to get more international film rights.

Films that were in post-production in 2019 and those slotted to release or begin production in 2020 have all had to reorganize their schedules. This has seen many Hollywood producers try to sell their films to make back a bit of money.

Even as the pandemic has imprisoned many films in drawers, producers are concerned that these films will never see the light of day. Many international platforms don’t really have the right to broadcast Hollywood films which Alsaadi believes would help the struggling industry.

This is especially true of Arab platforms that don’t have rights to Hollywood films. As the coronavirus continues to slow down business and parts of the world begin to reopen, Mohamed says that the skies are far from clear for Hollywood as the industry will take a bit of time to recover.

Mohamed has also stated that the future of cinemas remains uncertain even after the coronavirus is over. Streaming services were already beginning a slow takeover, and the pandemic has been a detriment to cinemas.

It is high time Hollywood considered alternative platforms for their films to ensure continuity of the industry. Alsaadi recommends electronic platforms as a way to make up for the losses that most producers are currently facing.

Even as many aspects of the industry have derailed due to the pandemic, Mohamed has expressed his interest in investing in Hollywood and producing works in the comic genre, which is well-loved in the USA. 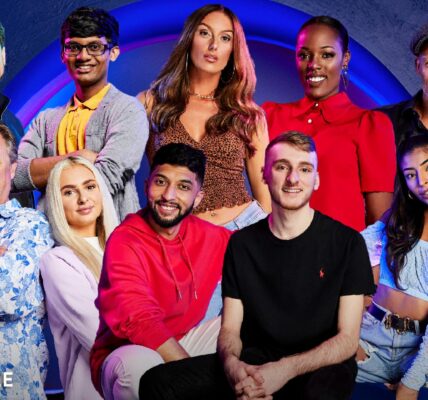 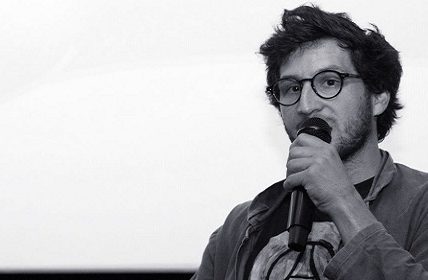 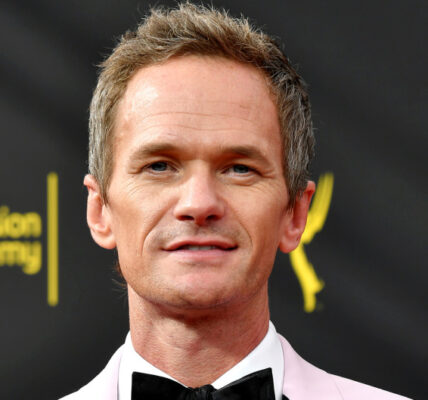 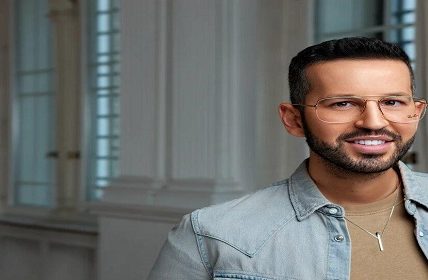