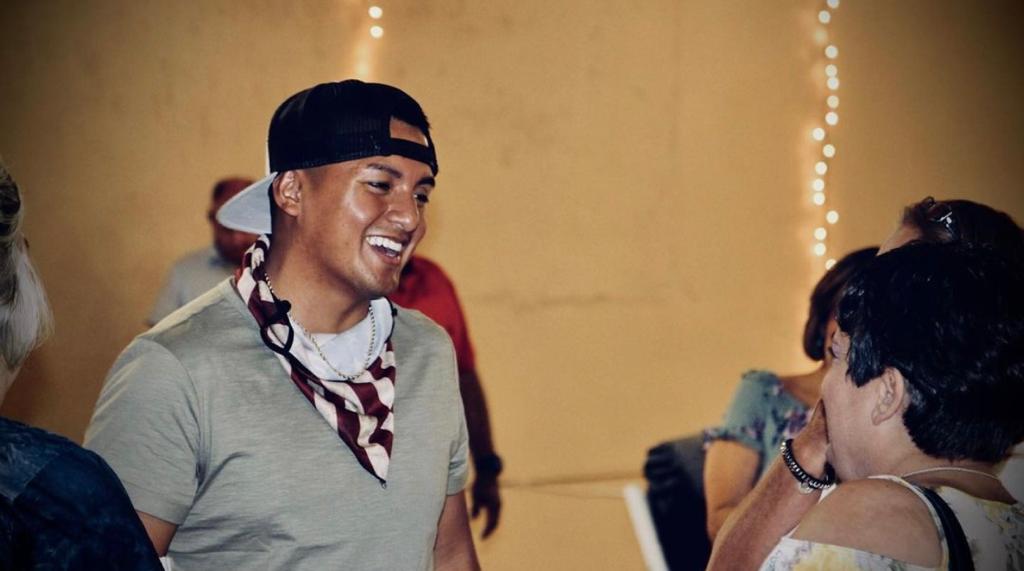 Ricky Villanuevaknows from firsthand experience that it doesn’t matter how gifted you are or how many opportunities life throws your way, there is no substitute for hard work.

“When people meet me, they see the millionaire entrepreneur who owns a network marketing company,” explained the Latino from Peru. “What they don’t see is the years of struggle, strife, and hard work that I had to contend with to get to this point. It didn’t happen overnight, and many times in the last decade I felt broke, beaten, and tempted to throw in the towel. But the fighter in me always said, ‘No! You’ve come too far to stop now.’”

It’s this sort of tenacity which once saw a 13-year-old Ricky bust his gut eight-hours-a-day doing a manual labor job just so he could afford to pay for his back-to-school clothes. His cast-iron work ethic has remained impregnable ever since. When asked, the married man and father of four children is quick to attribute his motivation to being an immigrant.

“When my parents first moved to the USA, I couldn’t speak a word of English. At age 13 I had the immigration department knocking on our door because they wanted to deport us back to Peru,” explained Ricky, who added, “When you experience that level of insecurity and alienation at such a young age in a country where you’re made to feel unwelcome, it makes you more determined than ever to work hard and make a name for yourself.”

One look at his impressive track record and you can see Ricky was always a name to watch, particularly in the field of sales, with which he has a natural affinity.

“Sales is something which is in my blood,” revealed Ricky. “I first got into it at 16 and it’s sort of skyrocketed ever since.”

It was while working as a top salesman for another firm in 2016 that Ricky created his network marketing company in his spare time. The commissions from his company began to surpass the earnings from his regular gig, and so he left his day job and poured all his time and energy into his solo endeavor. It paid off! Within a year he had scaled it to an eight-digit concern.

“The sales industry has unlimited potential and that’s why I’m passionate about it,” revealed Ricky. “It’s an industry which rewards hard work, and hard work is something I’ve always believed in.” 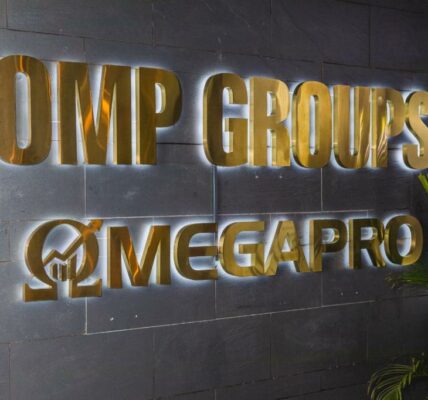 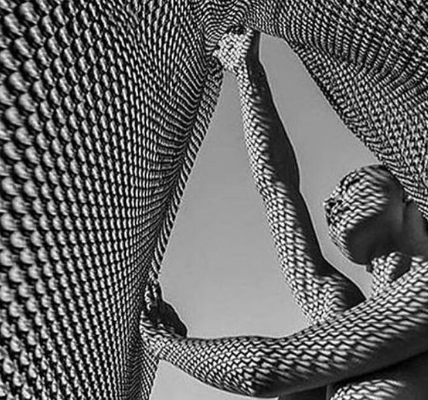 Gloss Shifted Focus on the BLM Movement During the Pandemic 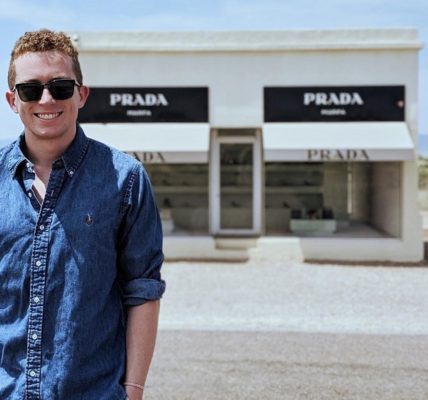 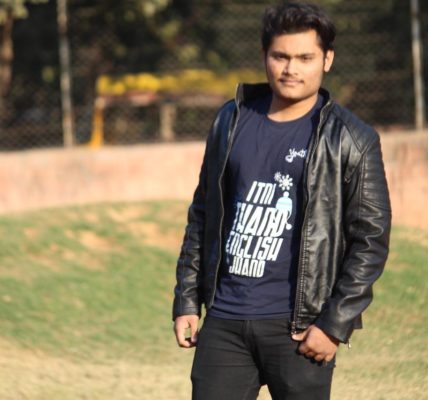