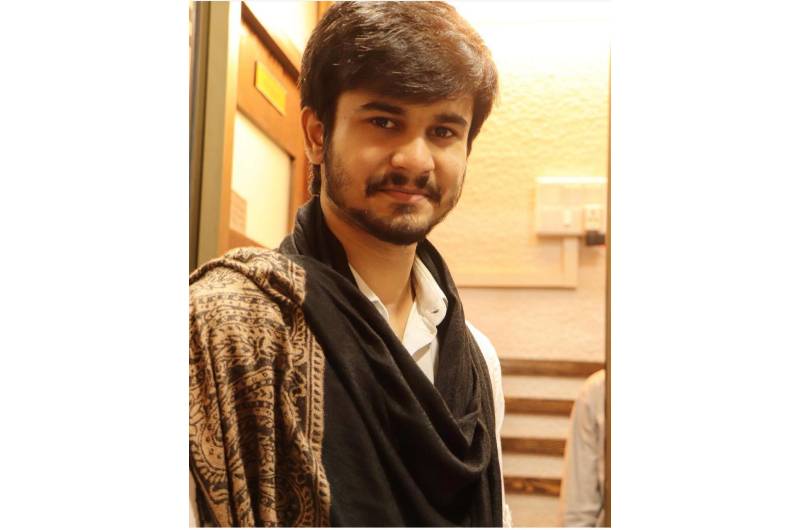 Mehul Rathod is a man not of words but more of actions. In tough times as these, he has been a hand of help to many less fortunate people. You would often find him on the streets handing out food packets and other necessities as people struggle due to the lack of income during the second wave lockdown.

A selfless person at heart, he goes from one locality to another every other week and donates a generous amount out of his pocket, for he believes when God blesses you financially, you should raise your standard of giving and not just your standard of living. It’s a rather uncommon thing to see these days how someone helps others without thinking twice about themselves. The youth need to look up to the inspiration of Mehul Rathod and donate as well in these hard times. 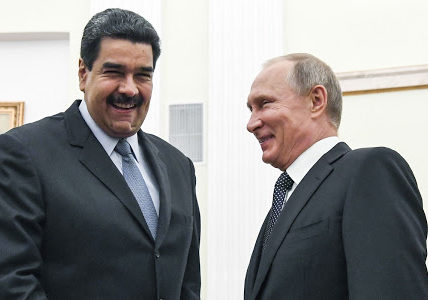 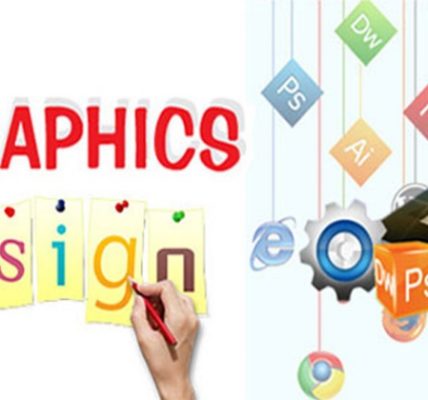 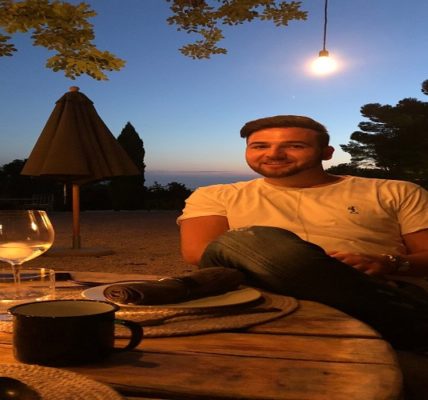 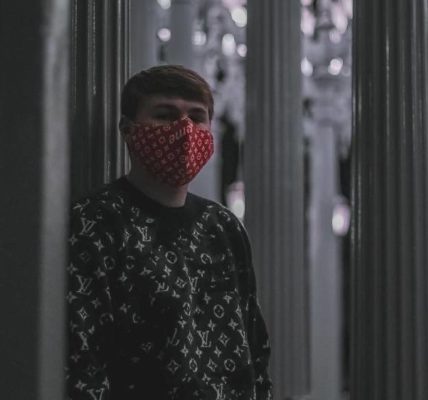