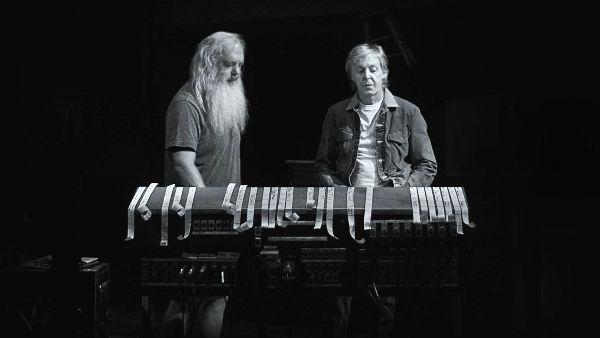 A close conversation between songwriter Paul McCartney and producer Rick Rubin is the basis of the new Hulu series McCartney 3,2,1, which debuts July 16 on the network. The first trailer is presently out.

Each of the six episodes will be released on the premiere date. In the series, the legendary McCartney sits down for an uncommon, in-depth, one-on-one with producer Rubin to examine his historic work with The Beatles, the significant 70s arena rock of Wings, and his 50 years and considering a solo artist.

The series covers the songwriting, influences, and personal relationships that informed the notable McCartney songs.

McCartney 3,2,1 will be accessible in the US as a Hulu Original and globally on Disney+ as a Star Original. 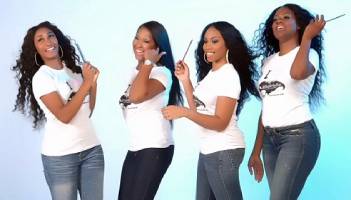 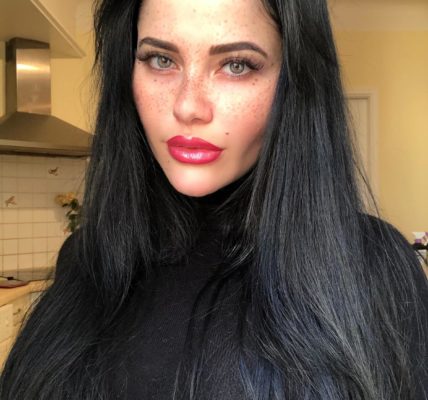 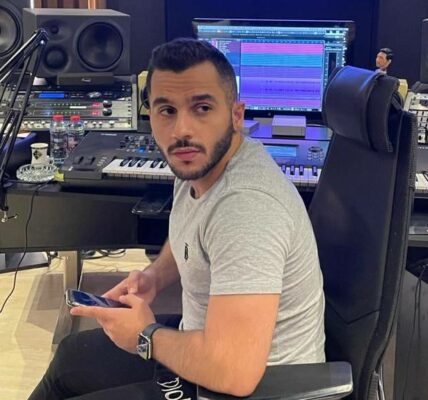 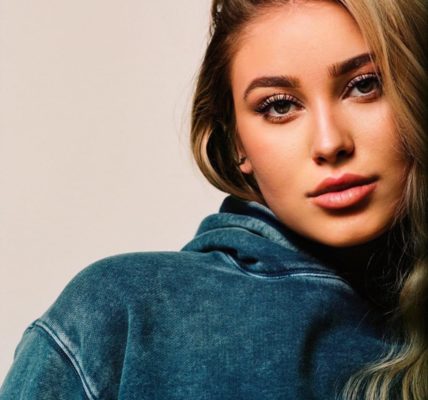