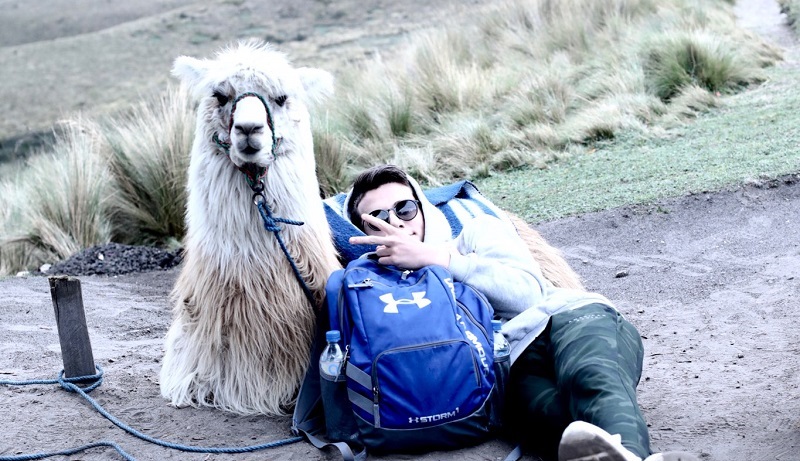 In these quarantined and uncertain times, the entertainment industry has taken a loss with the absence of shows, mass productions, and unity in community.

However, the attention has been brought strongly to the music industry. Just recently Chattanooga artist, Justzai, announced an upcoming album.

The album will be titled, “Here We Go Again.” It will be 10 tracks, each containing a different style of rap. Listeners and fans of the upcoming artist are highly anticipating its release 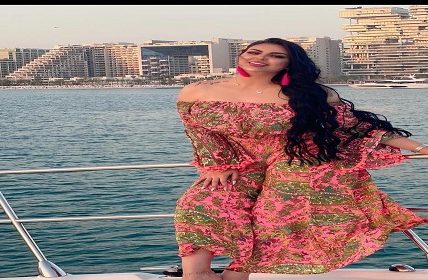 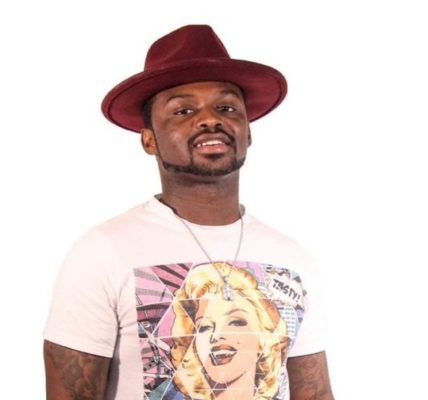 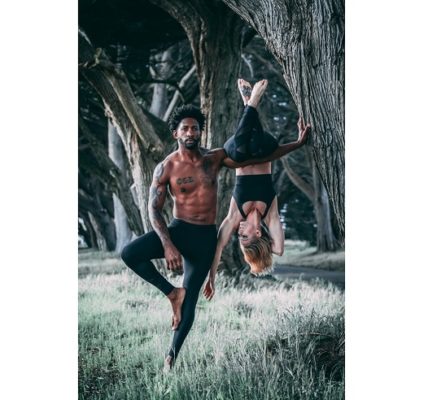