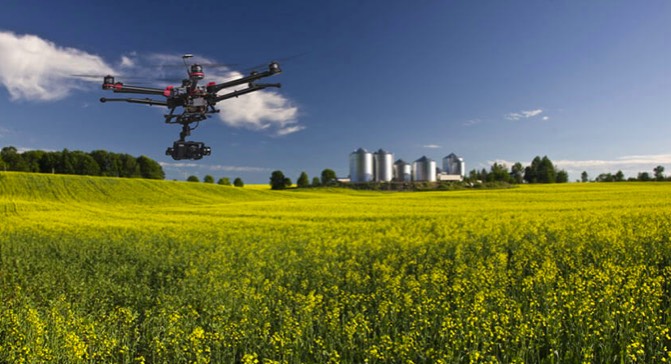 Having reached a tipping point, how drone technology is proving to be useful in real-time world scenario

Are you one of those individuals who are eagerly waiting to receive their package from the sky? If yes, you may have seen those cool videos with UAVs showing how far the technology has progressed. In fact, all those expectations could soon turn into reality with companies like Amazon genuinely thinking about delivering stuff through UAVs.

Earlier, it was difficult to think of an era with such possibilities, as the drone technology was not only costly, but also unavailable to the consumer markets. However, in the last decade or so, its components have not only become efficient, but cheaper as well. From real estate mapping to photography, construction industry to agriculture, UAVs are being used across many sectors.

The commercial drone market is expected to reach $13 billion by 2025. Companies such as Elistair, Airobotics, flyability, etc are designing tethered drones with reconnaissance capabilities and high-bandwidth communications. These products can fly for days, bringing efficiency to the UAV market. For instance, Elistair’s innovative technology has opened a new field of application for UAVs, such as persistent aerial surveillance, continuous aerial broadcasting, etc.

With great expertise in tethered drones, Elistair has been providing its customers with tethering stations tailored to specific needs. The company recently received an investment from Luxembourg-based Boundary Holding, led by Rajat Khare. Ever since, it has unveiled advanced and powerful tethered drone stations to take new strides in a fast-developing segment. Such technology can be critical for security operations, reducing technical and human error.

After reaching a tipping point, both hardware and software of drone technology are witnessing great innovations every day. The drones are being used in real-word scenarios frequently. So, don’t be surprised if you receive your parcel through a UAV in the near future. 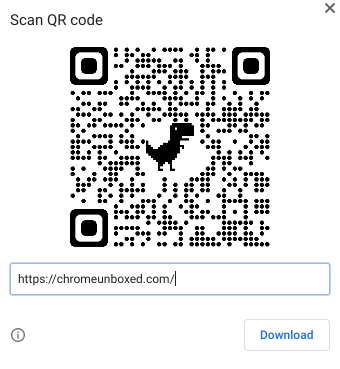 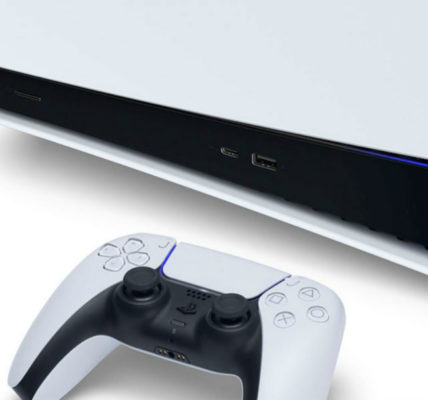 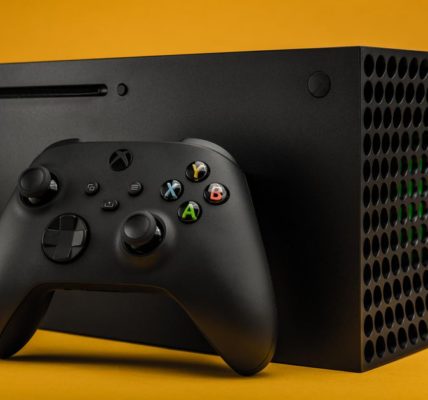 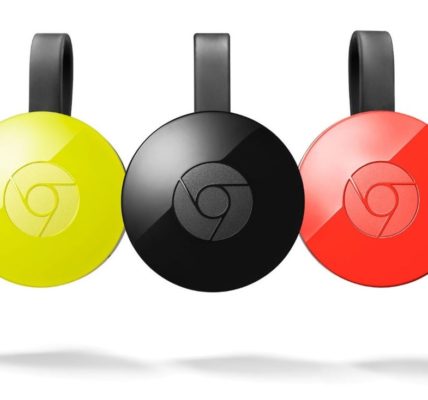