Ladies on a Qatar Airways flight destined for Sydney, Australia, were made to land and go through a strip search and physical assessment after an infant was found in a washroom at Hamad International Airport.

The ladies on the flight were shipped off ambulances where they were strip-looked and given obtrusive tests to decide whether one of them had as of late conceived an offspring, as per accounts from a portion of the ladies and authorities from the Australian government.

The Australian government has portrayed the episode as unsuitable.

“The counsel that has been given shows that the treatment of the ladies concerned was hostile, terribly unseemly, and past conditions in which the ladies could give free and educated assent,” said a representative for the Australian government cited by the media source.

At any rate 13 of the ladies on the flight were Australian.

One 31-year-old Australian medical caretaker, distinguished by just her first name Jessica, told the Times: “I was terrified. We were everything, as, ‘Would someone be able to please mention to us what’s going on?'”

She says when she asked what was happening, a female inspector advised her, “An infant has been found in a container, and we have to test you.”

A representative for Hamad International Airport in Doha said that “clinical experts” had “communicated worry to authorities about the wellbeing and government assistance of a mother who had quite recently conceived an offspring and mentioned she be situated preceding withdrawing H.I.A.” 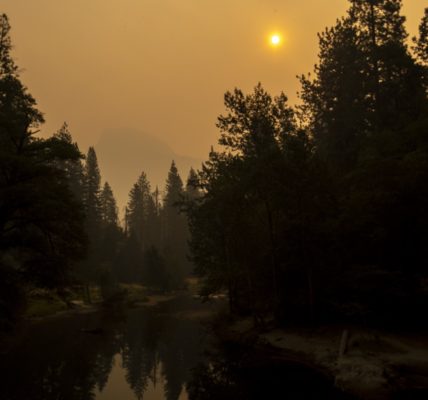 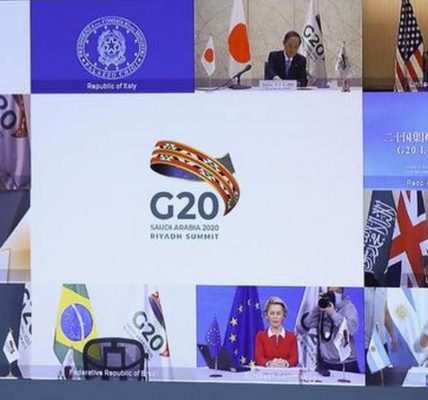 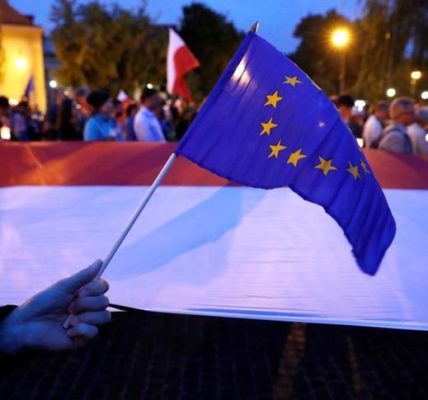