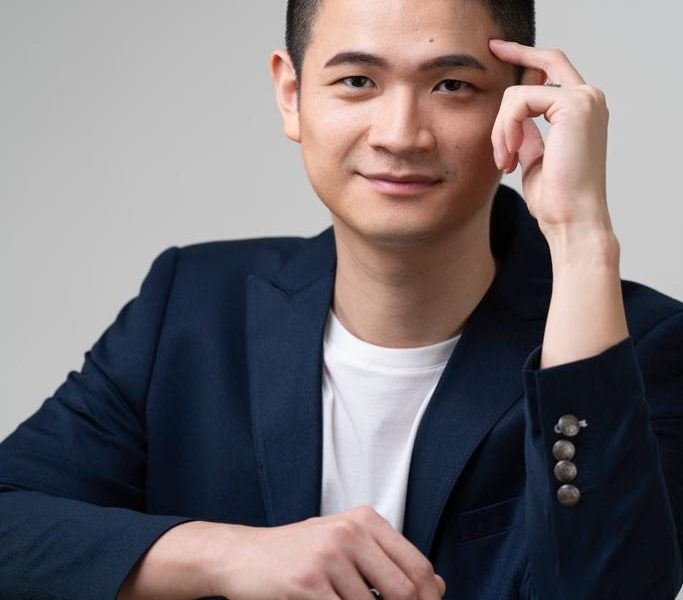 Rome was not built in a day, and so was Entrepreneur Yik Chan’s business empire. Having started his first business at the tender age of 20, Yik has come miles ahead from his initial point. He owes his growing popularity as an entrepreneur to the ripple effect. “Customer’s first, money later, have a heart for your team and staff, love the people around you to bring the ripple effect”, says Yik who founded the YNC Entrepreneur’s Club with the aim to uplift the lives of a million people.

From being a second-year student at University to starting 4 different companies, his journey was full of roadblocks. ” Our friends and family were not supporting us, 99% of people don’t want to take risks, they just want to work in a good company for their whole life and think this was the safest path”, says Yik about the first business he started with his fiance Cherry Ng.

However, Yik decided to establish the YNC Academy and YNC Entrepreneurs club to teach young minds the skills required to be a successful entrepreneur. Apart from entrepreneurship, YIK is a motivational speaker and a highly spiritual being. He owes his success to the Ripple Effect. According to him, all successful people carry the same trait: A pure mission to help humanity. He believes in serving his customers and being down to earth, money is not his priority as an entrepreneur.

“The only purpose that you are alive is, to contribute back to the society”, says Yik on his purpose of inspiring and uplifting 1 million people through teaching and spiritual studies. No doubt, at a very young of 27, he owns multiple businesses worldwide. He believes in giving back to the community, which in turn will produce the ripple effect for good deeds and establish a person as a successful entrepreneur. 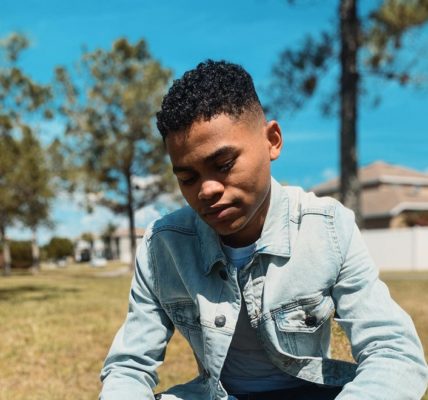 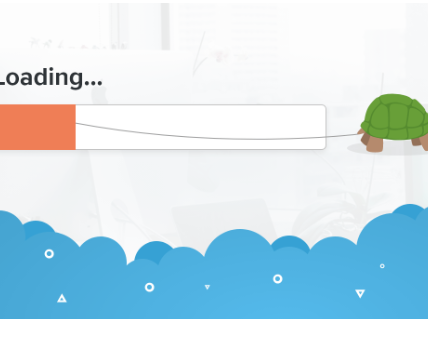 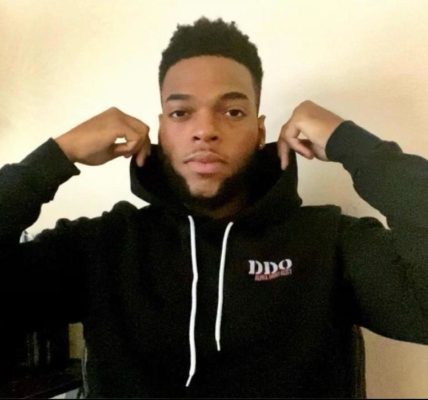 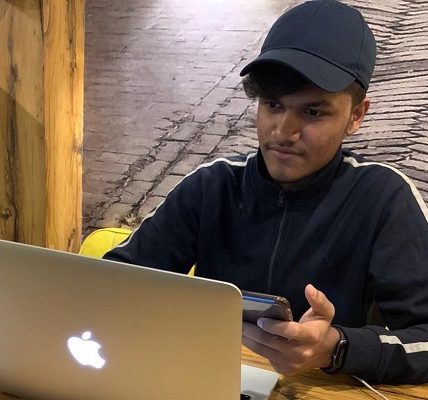