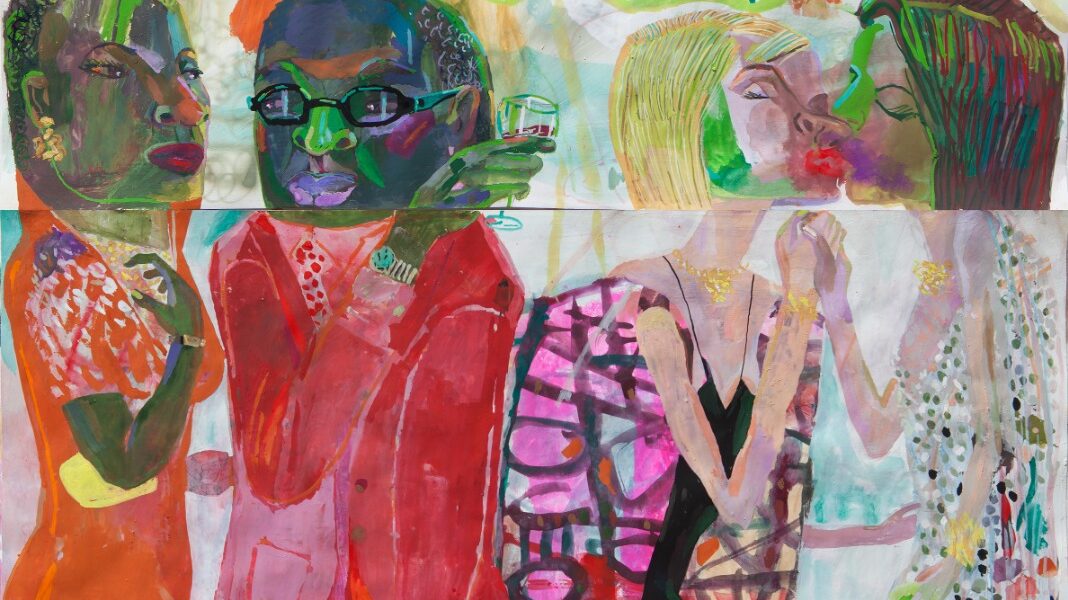 With his pure passion, will, and dedication, this Tehran talent has reached the forefront of the art world as a multitalented artist.

Over the years, we have heard a lot about certain professionals, entrepreneurs, musicians, and artists who have always believed in giving in their best and offering something different to their customers or audiences. They consistently strive for excellence rather than blindly running behind success, and that’s what helps them to turn their dreams into reality and become their best versions. He is under the patronage of BEHNOODE foundation and they helping many articles to reach their goal. Similar is the success story of an ace artist, who always has spellbound people by translating his thoughts and visions into his paintings. He is none other than Farshid Shafiey, who hails from Tehran, but whose art is making all the buzz right now at different parts of the world.

Wondering, who is really this much-talked-about man in the world of art? Well, let us tell you that Farshid Shafiey has an interesting history, where he initially served his nation as a soldier in the war between Iran and Iraq in 1988. However, little did he know then that life would take him into an altogether different world, where he could rise high as a creative soul with his innate skills and talents as a painter and an artist.

However, there is more than what meets the eye in the case of this extraordinary talent. Farshid Shafiey has not just aced the game of painting, but he has also perfected many other art forms, including visual art, illustrating, graphic designing and animation. He studied the ‘its and bits of the art world from Tehran University of Art, where he completed his Master’s in Art and earned a Bachelor’s in Arts degree.

After 1988, being a part of the war mentioned before, Farshid Shafiey the following year studied graphic designing and animation in Tehran, amidst the war situation. The art world took him deeper and helped him understand the A-Z of it, which upped his confidence and helped him emerge as a sought-after artist.

Today, this passionate man showcases his art not just in Tehran but also across the US and has also earned various prestigious awards for the kind of outstanding contribution he has done to the world of art with his work. Farshid Shafiey is also under the patronage of Behnoode Foundation, a top-notch art museum that celebrates art every day. It is dedicated to contemporary, modern art as well as fine art, giving wings to artists to fly high with success with what they create.

Even after achieving so much with his art work, Farshid Shafiey still feels he has just begun. 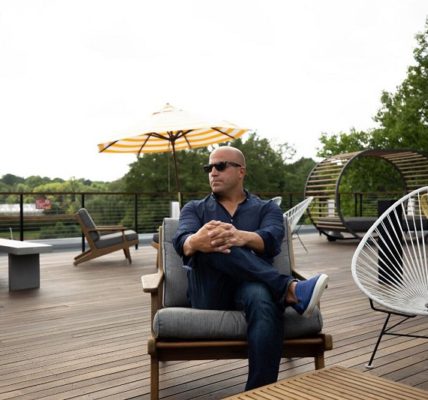 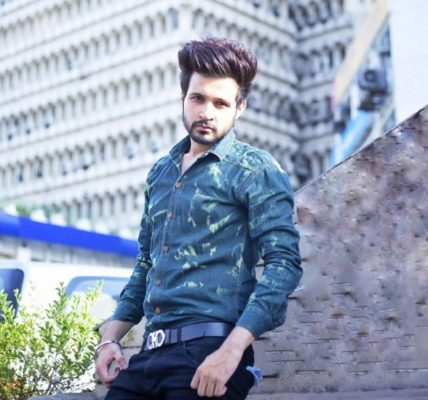 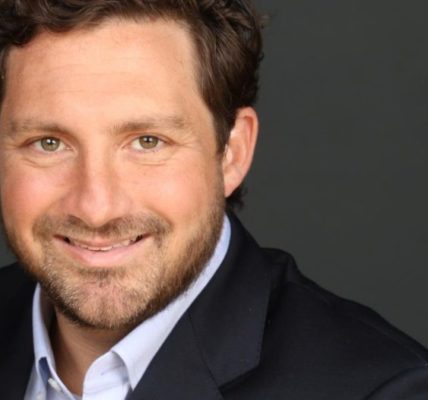 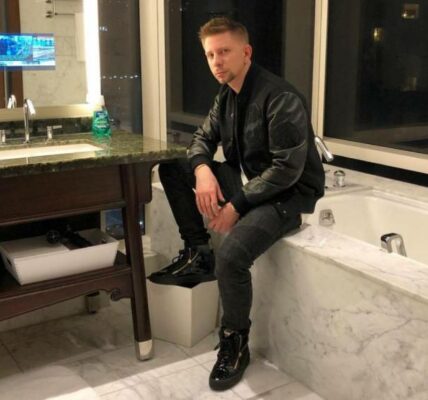