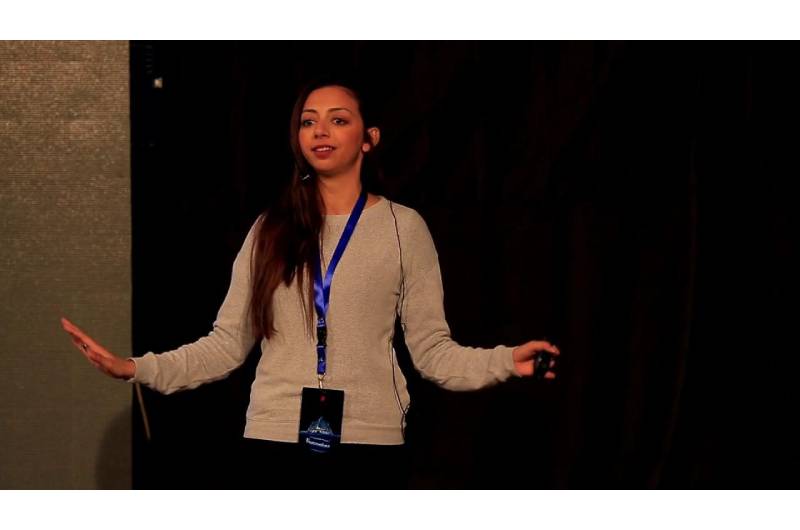 Dr. Abeer Fahim: Where It All Began

Dr. Abeer Abdel Raouf Fahim has been a principal name in inspirational literature for a number of years. An author with a distinctive style of writing that encourages a reader to delve deeper, she has published a novel and a plethora of scientific papers on a number of topics such as medical humanities and the intersection of medicine and literature.

Dr. Fahim has made strides like nobody else in inspiring people, and particularly women, with her meaningful literature work. Her book, ‘Her Seven Days in Bali’, along with other smaller publications, are mostly focused on uplifting women from depression circumstances and encouraging them to make active changes in their life.

Dr. Abeer Fahim is currently working as an Assistant Professor of English at Abu Dhabi Polytechnic – Institute of Applied Technology, UAE, and is the founder of a blog named ‘Juliet Turns the Page’, where she shares parts of her works in literature and discusses the true meaning of classic quotes from inspiring literature.

Her Background in Education: Results of Years of Hard Work

Dr. Fahim has an extensive educational background, excelling in studies from an early age. From childhood, Abeer had dreamed of being a teacher when she grew up, and she pursued her dream tirelessly: Dr. Fahim presents credentials and certifications from some of the most elite universities in the world.

Abeer Fahim presented her project research paper to Texas Tech University in her senior year and went on to win the award for student research presented by Sharjah Islamic Bank, a series of accomplishments that had marked her as, if not extraordinarily gifted, a unique, bright mind.

Durham University- Master of Arts and Ph.D. in American Literature

Durham University is widely considered to be one of the Top 25 leading Universities in England, a level of fame it accrued over time as England’s third oldest university.

Dr. Abeer Fahim, at the end of her studies at Durham University in 2012, was awarded not only a Master’s Degree in American Literature but a further Ph.D. for her doctoral thesis, ‘REDEEMING THE BETRAYED BODY: Technology and Embodiment in the Fiction of Thomas Pynchon and Don DeLillo’.

Her Words to Students Entering College

Throughout her works and speeches, Dr. Abeer Fahim has maintained the importance that education has on a person’s life. At times, education can be an inspiration, driving a person further towards their goal, and at other times presents itself as a substantial goal to pursue.

She says to students entering college ‘Always take your academic life seriously so that you can feel good and proud when you graduate’, a statement that reflects how fulfilling an achievement further education in life is. 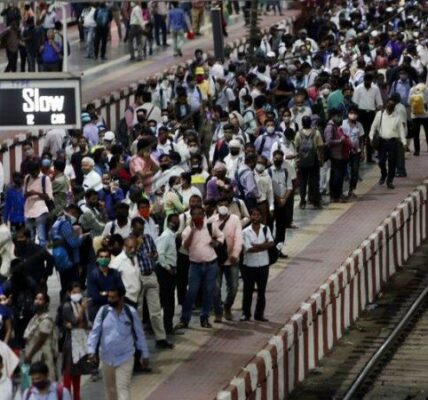 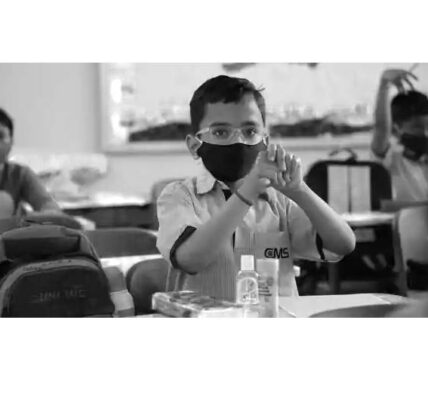 Covid effect: Maharashtra promotes all students in Class 1st to 8th without exams 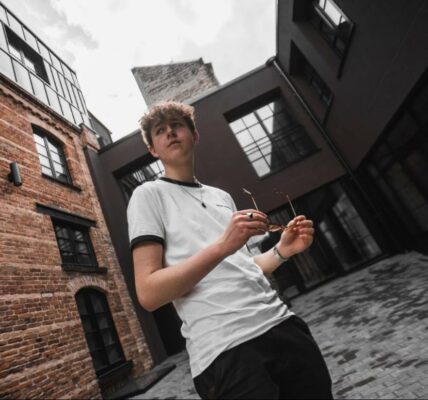 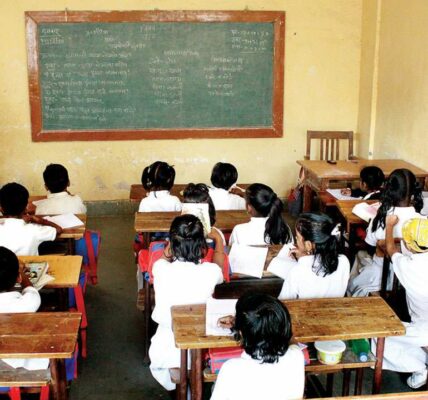 UP schools to now remain closed till April 11