They say that a person’s desire to succeed is the only thing which can keep him going against all odds and Sourabh Sambrekar knows this better. Making his way to the top has been challenging, but his zeal kept him going. As a well-known fashion influencer and an Instagram star, he endorses a lot of brands, including Lanistar. Brand endorsement not only helped him to gain an audience on his page but also it helped him to gain confidence in himself. Staring his journey as a model in college enhanced his skill and his vision to succeed kept him driven. Making a good quality video on a less expensive phone was quite challenging for him, but he managed to do it because of his followers. Today his social media account is managed by Fox Media which is owned by Sourabh Sambrekar.

Sourabh Sambrekar has achieved a lot because of his desire to succeed. As a passionate Musical Artist, he has put up his compositions on Youtube, which has got around 100k views on the platform. He is also a verified artist on Saavn, and his compositions are also on Spotify, Vero and Flashtrend. Authentic, Lost Sky and Complexion are some of his music releases which are loved by his fans, and they relate to it. Sourabh is working hard on his upcoming music projects and brand promotions. When he was asked about his success, he said “ I believe that I have become successful because of my clear Intent and a clearer vision. My ability to maintain clarity kept me away from distractions.” Sourabh Sambrekar loves to keep people entertained, and he plans to be an actor in future. There are going to be a lot of challenges, but Sourabh Sambrekar has learned from his experience that his hardships will prepare him for a better future. 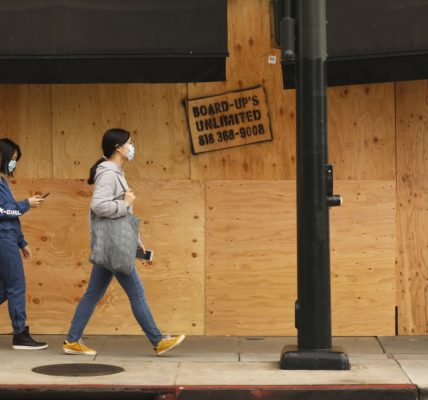 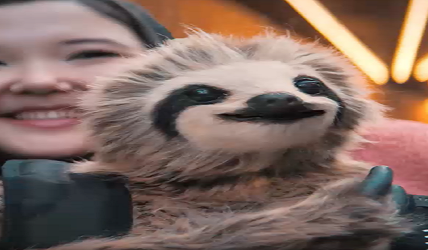 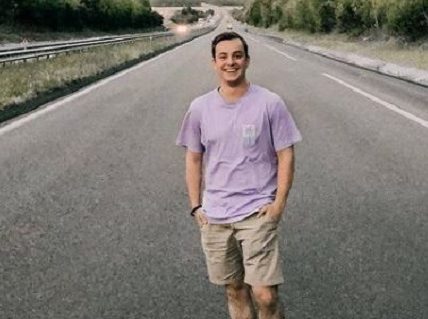