As though we needed additional issues, passengers from hell are a thing now (or more a thing than previously, at any rate). They attack airline stewards, throw food and liquor around, and toss their covers on the ground. Delta Air Lines has obviously had enough.

In two interior memos to employees this week, Delta said it had requested that its competitors share their inward restricted travel backlogs, which it says would keep horrible travelers from raising a ruckus on various carriers. The organization has so far submitted in excess of 600 names of restricted passengers to the Federal Aviation Administration this year.

The updates were sent on that very week that Delta participated an interest, through the business exchange bunch Airlines for America, in a conference on “disruptive behavior while in flight” held by the House Committee on Transportation and Infrastructure on Thursday.

Kristen Manion Taylor, senior VP of inflight administration, said in her update that Delta had in excess of 1,600 individuals on its interior restricted travel backlog. She added that the organization had been dissecting wellbeing on its trips in the course of recent months and would carry out extra measures on preparing and reaction ready.

“We’ve also asked other airlines to share their ‘no fly’ list to further protect airline employees across the industry – something we know is top of mind for you as well,” Taylor said. “A list of banned customers doesn’t work as well if that customer can fly with another airline.”
However, it’s not satisfactory how such data sharing would function. When asked by the Washington Post, Delta didn’t intricate whether sharing the inside records ought to be done by means of the central government or straightforwardly with different aircrafts.

As per the FAA, most of the issues with boisterous travelers this year are identified with people declining to conform to government cover orders. Since January, the office has gotten around 3,889 reports of boisterous travelers. Of those, 2,867 involved the cover command. As of August, the FAA had fined these travelers more than $1 million in fines for their awful conduct.

At the meeting, Lauren Beyer, the VP for security and assistance at Airlines for America, said that “there are lawful and functional difficulties with carriers sharing those rundowns among each other,” the Post detailed.

Accordingly, council administrator Peter DeFazio, Democrat of Oregon, thought about whether the FAA would be able to make a data set with the data from the carriers’ restricted travel backlogs that everything organizations could get to. In any case, the FAA didn’t focus on the thought on Friday, telling the Post that it was meeting with air terminals, aircrafts, associations, and others to examine what estimates it could take to address raucous passengers. 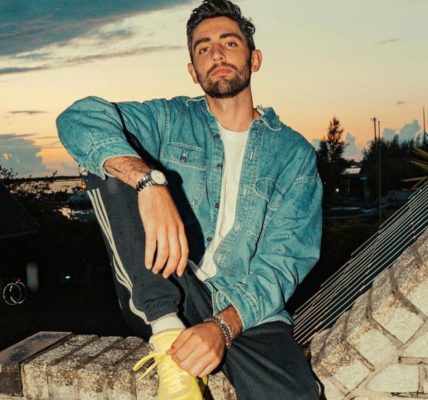 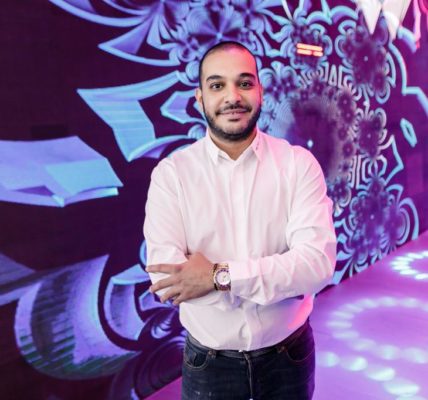 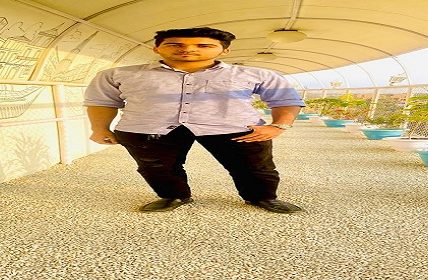 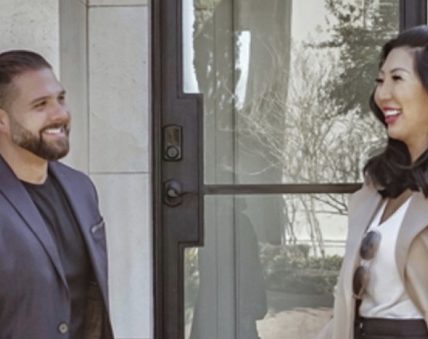