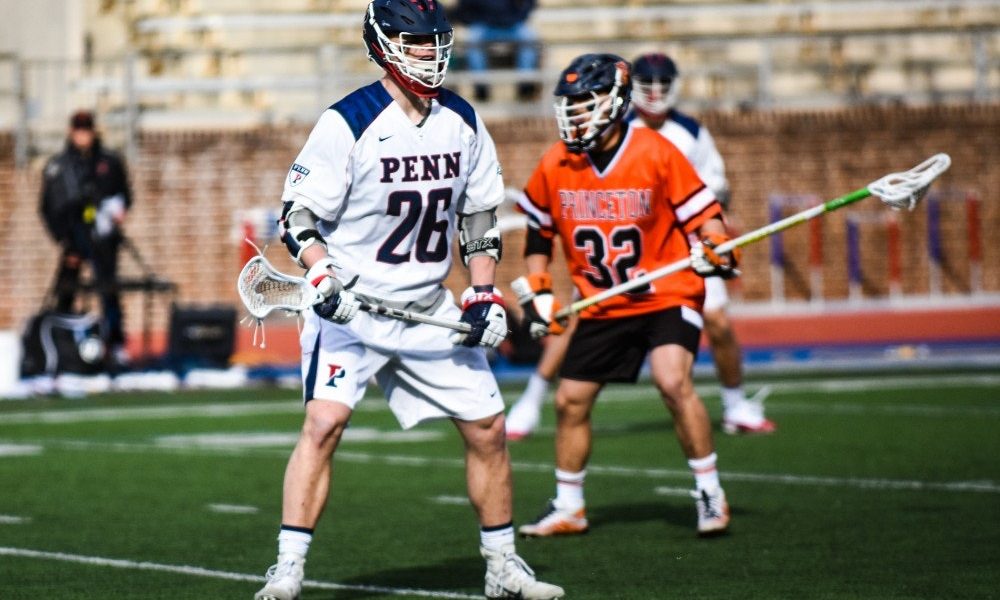 A year subsequent to knocking off Yale to catch an Ivy League championship, No. 9 Cornell men’s lacrosse tumbled to the No. 9 Bulldogs, 15-10, in the 2019 alliance semifinals.

Cornell, the No. 3 seed in the competition, trailed 8-4 heading into halftime before a four-goal Yale run to begin the second from last quarter put the game out of reach.

Four unanswered Cornell goals in the fourth quarter made things intriguing before time ran out on the Red’s Ivy season.

First year recruit goaltender Chayse Ierlan’s 17 recoveries and junior assault Jeff Teat’s five goals weren’t sufficient for the Red. Yale defeated Cornell in about every statistical category: Yale won 21 of 28 faceoffs and had 32 shots on goal to the Red’s 22.

Disposed of from Ivy championship contention, Cornell will anticipate its NCAA Tournament destiny — the 16-group field is set to be reported at 9 p.m. Sunday. 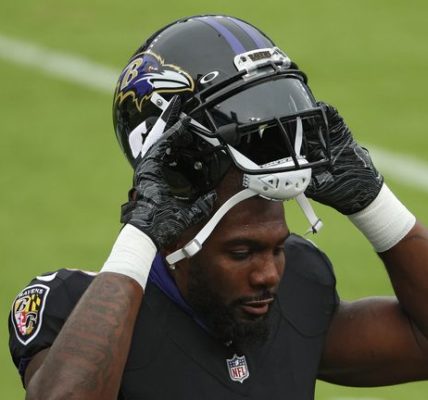 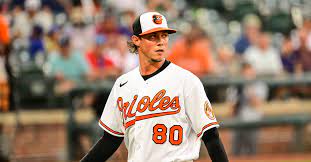