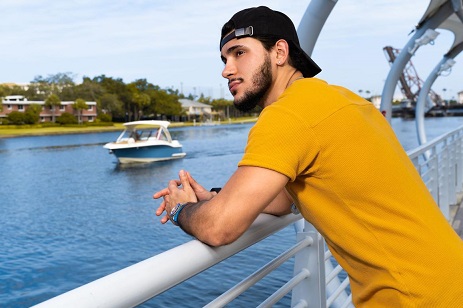 The secret to entrepreneurial success lies in one’s ability to adapt, evolve, and diversify. Erick Alvarez is a gifted entrepreneur who founded Big Clout Media, despite starting his journey from humble beginnings. Today, he has established himself as a stalwart of his field, while Big Clout Media dominates the market.

Big Clout Media has established itself as a market leader in the digital space. They partner with fitness influencers and help them start, grow, scale-up, and succeed. Big Clout Media helps generate massive revenues for its partners and influencers, enabling them to scale up to seven figures and beyond with a specialized set of services. Erick explained, “Our primary focus is to enable our partner influencers to focus on creating stellar content, while Big Clout Media looks after every aspect of the business. This approach enables our partners to scale up exponentially.”

Big Clout Media offers a host of services. From helping influencers create, grow, and scale online fitness businesses, while building influence, to monetizing followers by creating digital products, Erick’s team offers 360-degree support. Branding the product, marketing it to the right audience, and creating tangible conversions and a steady revenue flow is also essential to success. Big Clout media guides, mentors, and consults it’s partners and helps with hiring and establishing a talented team to expedite growth. Erick added, “Every nuance of business is accounted for. The sole objective is to help our clients and partners grow and generate massive revenue.”

Erick Alvarez was born and raised in Miami, Florida. His father is Puerto Rican and mother is American with Eastern European roots. While his peers followed social trends in Miami, Erick Alvarez actively sought to broaden his horizons. He went from studying a major in entrepreneurship to college dropout to successful Personal Trainer in just six short months. Later he traveled to five continents stopping in Columbia for ten months and Spain for nine months while exploring his European heritage. During a fitness expo in Columbia, he saw the opportunity to combine his skillset of business management and fitness expert linked with online fitness influencers and so created Big Clout Media.

Erick Alvarez is a member of the FSU honor society and member of the national society of collegiate scholars, proving his credentials. This successful entrepreneur has made a name for himself while Big Clout Media has grown from strength to strength. Erick’s vision for the future is to raise the bar even further through diversification into multiple sectors. 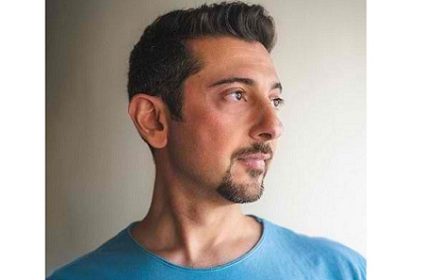 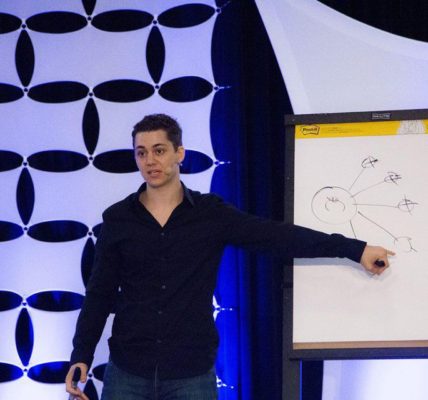 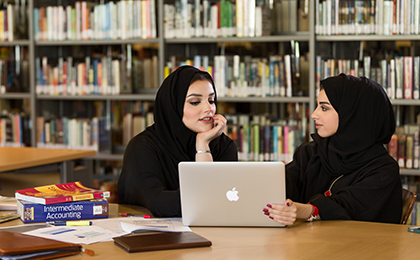 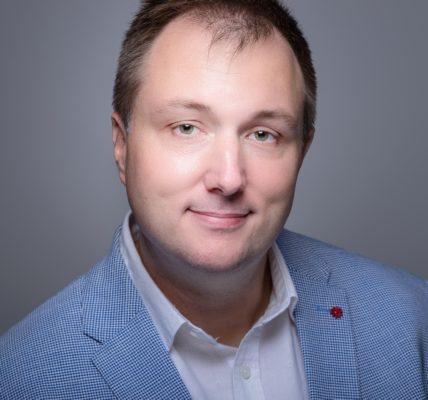