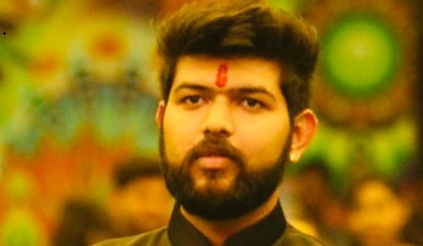 Aman Thakur Fouji – The young businessman who is shining bright as a star.

Handling multiple businesses which have shown exponential growth over the years.

Aman Thakur Fouji – the exceptionally talented and dynamic personality who has taken his business empire to rocketing heights of success. He owns the Fouji Group and companies which has many different ventures operating under it. This business management graduate from the United Kingdom has achieved much success at this age, given his extraordinary skills which give him an edge over others. His endeavors, be it on a personal level or professional, have always been well appreciated by all. His sharp business acumen has been the reason for growth of his companies which have marked their presence in almost every sector.

Aman has always been liked by people around as he comes from a family which has its roots strongly imbibed in the soil where he has grown up. His father is a well known figure amongst neighboring villages and also a staunch politician who enjoys people’s undivided support. His family is one of the most respected ones in the entire region and that’s evident with the kind of love people have towards them. Apart from his handling day to day affairs of his business, Aman also takes interest in serving the community which was exhibited during the past few months of the pandemic when many were thrown off the track with no jobs, business or means to survive. Aman came forward and gave his best by serving food and essentials to thousands daily, even providing shelter to those who were in a bad state and homeless. He arranged for transportation back home to many labourers who were stranded and had nowhere to go due to lack of income. Aman has also helped many charitable organizations and orphanages with funds from time to time.

His ‘Fauji Group of Companies has grown to astounding heights through the years. All companies that operate under their parent company have shown promising growth, all due to the hard work and constant support and guidance of Aman, who has nurtured the companies to grow to dizzying heights. Aman’s construction business has also grown exponentially and he is all set to launch his 10,000 row house township soon apart from several other projects spread across Madhya Pradesh.

Aman, without any second thoughts towers above all when it comes to philanthropy or running multiple businesses and he definitely stands as a strong inspirational figure whose work says it all. 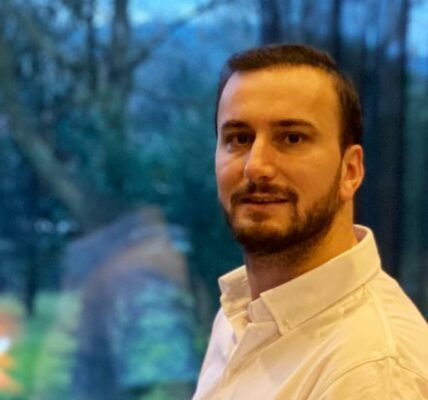 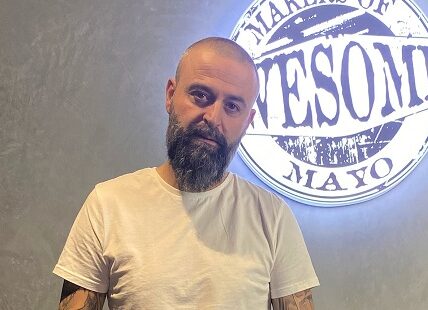 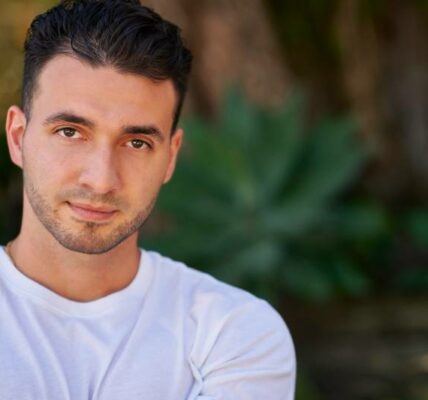 Rico Torres: Past Can’t Define Your Present And The Future