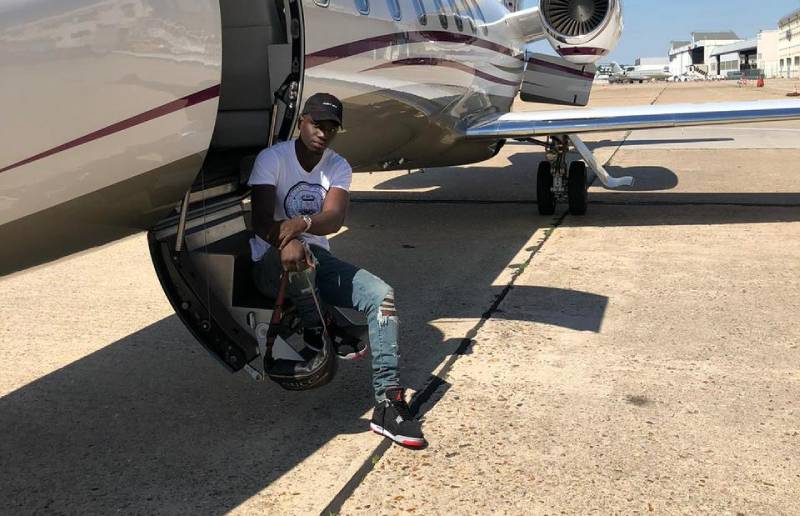 In life, all of us either follow a plan laid out by us or take our steps on the road laid down by others to follow. Often it happens, that while starting, we may lose interest in the path known by us. For most entrepreneurs, being directionally challenged is the first step to figure out their calling and start on a new unknown path.  The journey of the 24-year-old entrepreneur,  Momodou Saidykhan, aka, Moddz began on the same note.

Moving to the UK at the age of 10 from Gambia, Moddz had planned to follow his interest and studied Biomedical Sciences at Northumbria University. Soon he felt that this was not the right direction for his career path. Unsatisfied with the course, he was looking for opportunities to find his calling.

Every student during university wants to earn extra income; Moddz was no different; he started reselling trainers. What appeared as a side hustle as soon forging an unknown path for Moddz to dive into.

He decided to travel on this unknown path, ignited by his passion for business and a striving to provide for himself and his family; Moddz went full-fledged into the reselling industry by investing his student loan of   £3,000.

His passion and creative ideas did his business of reselling trainers thrive to revenue of six figures. His success was enough to grab media eyeballs. Moddz soon featured in  ‘BBC Ones Inside Out’, who aired a short film in early 2020, sharing his journey as an entrepreneur in the resell industry.

This pushed him to try out new roads to scale up the business. In the early half of 2021, Moddz, along with other individuals, successfully acquired an investment from the Pinnacle group for their brand , Elusive. Elusive aims to make luxury goods accessible in the European market through an online platform.

Elusive caters to the masses by reselling limited edition trainers by Jordans and Yeezys and luxury branded watches for both men and women. This is a niche market ruled by the demand and supply formula as most limited edition trainers by luxury brands get sold within few hours of their launch. Moddz observed a market opportunity and seized it by acquiring these limited-edition trainers that are generally unattainable at retail valuation and reselling them for mass consumption. The profits generated by the resale is triple that of its original pricing. Moddz’s creativity and entrepreneurial skill opened him to a new revenue road and monopolised this niche market through the first-mover advantage.

Elusive’s global clientele list also helps in boosting its sale, as distributors buy in bulk and resell them in their own countries. In addition to this, Moddz leverages his social media handles to showcase his products and get potential sellers in the global market.

Moddz’s came from Gambia, where poverty is rampant; therefore, he focused on achieving his goals. His journey shows youth that even though sometimes life laid out a conventional path and taking a new road can be scary, one should be emotionally intense to stride and create a thriving life for themselves. 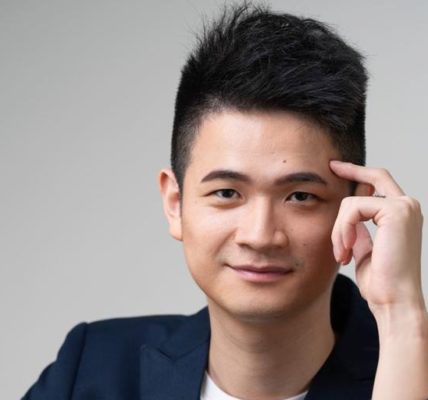 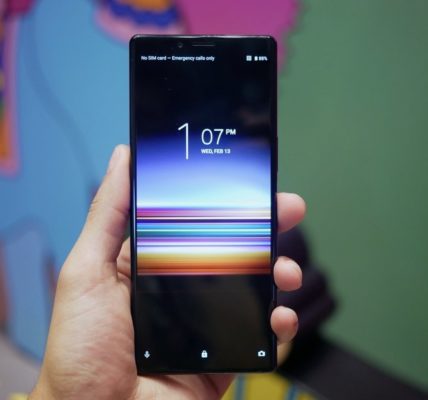 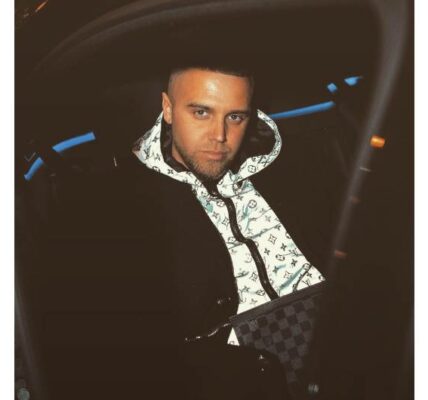 Be it sports or business, this young man named Jack Dean has excelled in all. 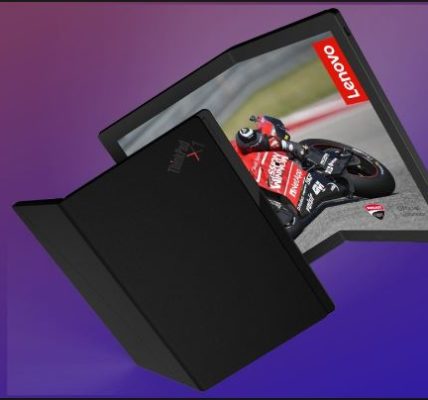